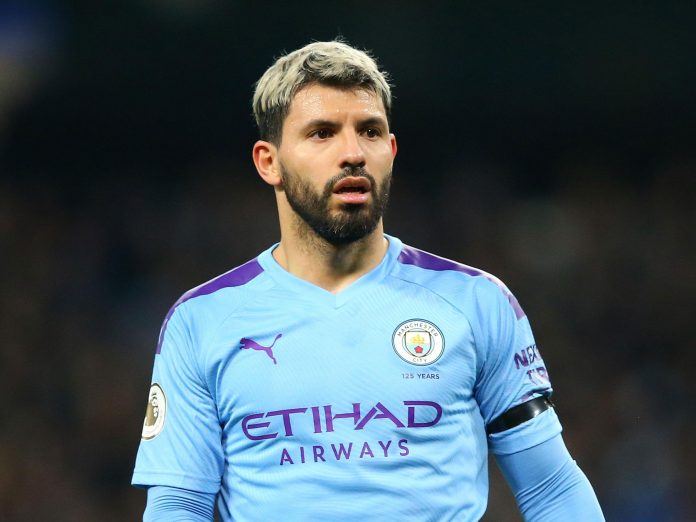 Boss Nuno Espirito Santo has admitted he is still waiting on a new contract offer but remains relaxed over his future.

The manager’s current deal expires in 2021 with nothing fresh on the table.

He guided them to seventh in the Premier League last year, qualifying for the Europa League, after winning the Sky Bet Championship in his first year in charge.

“They haven’t, I didn’t have any proposal. There was no proposal on that,” said Nuno when asked about any new talks, ahead of Friday’s visit of Leicester. 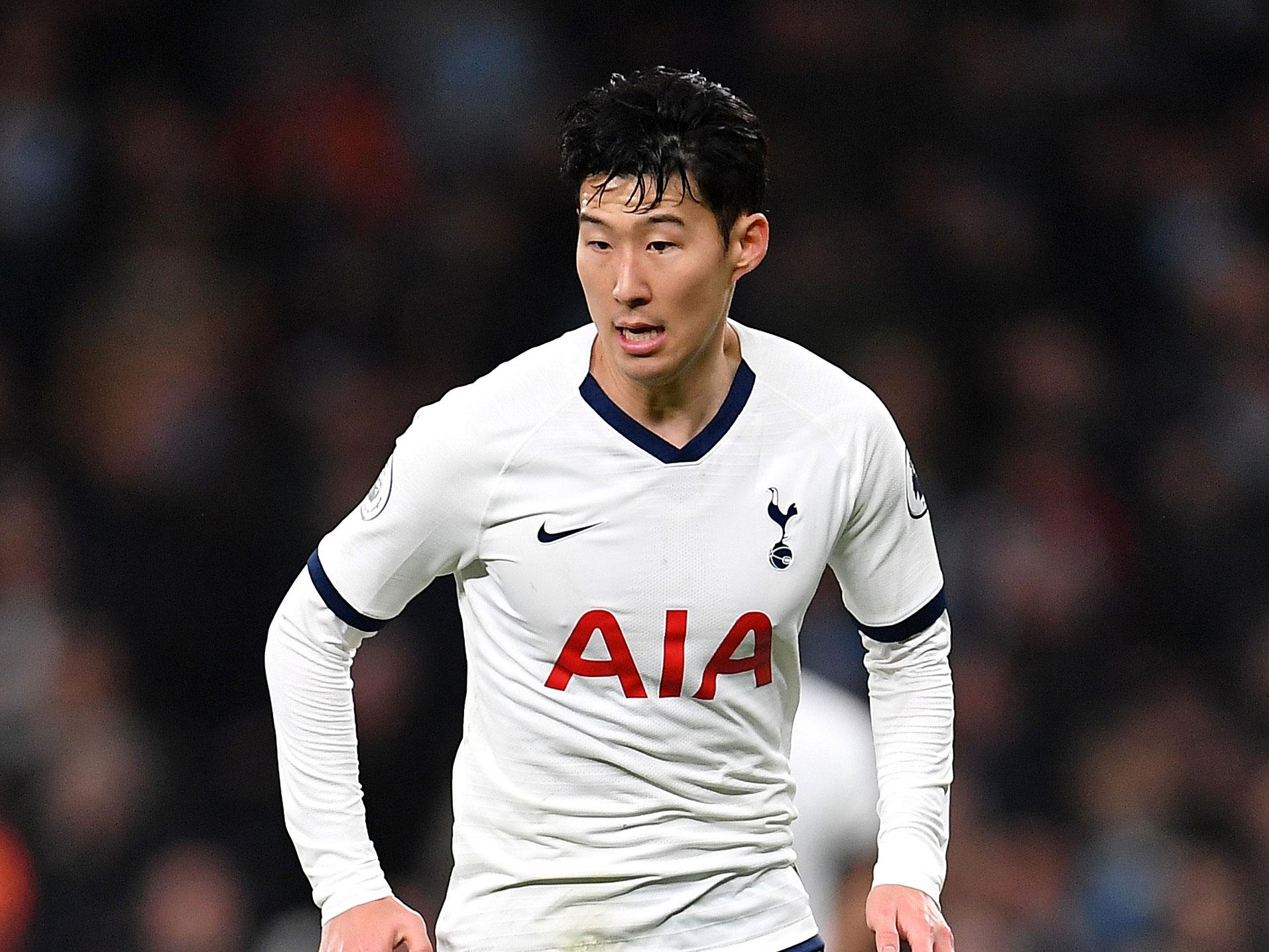 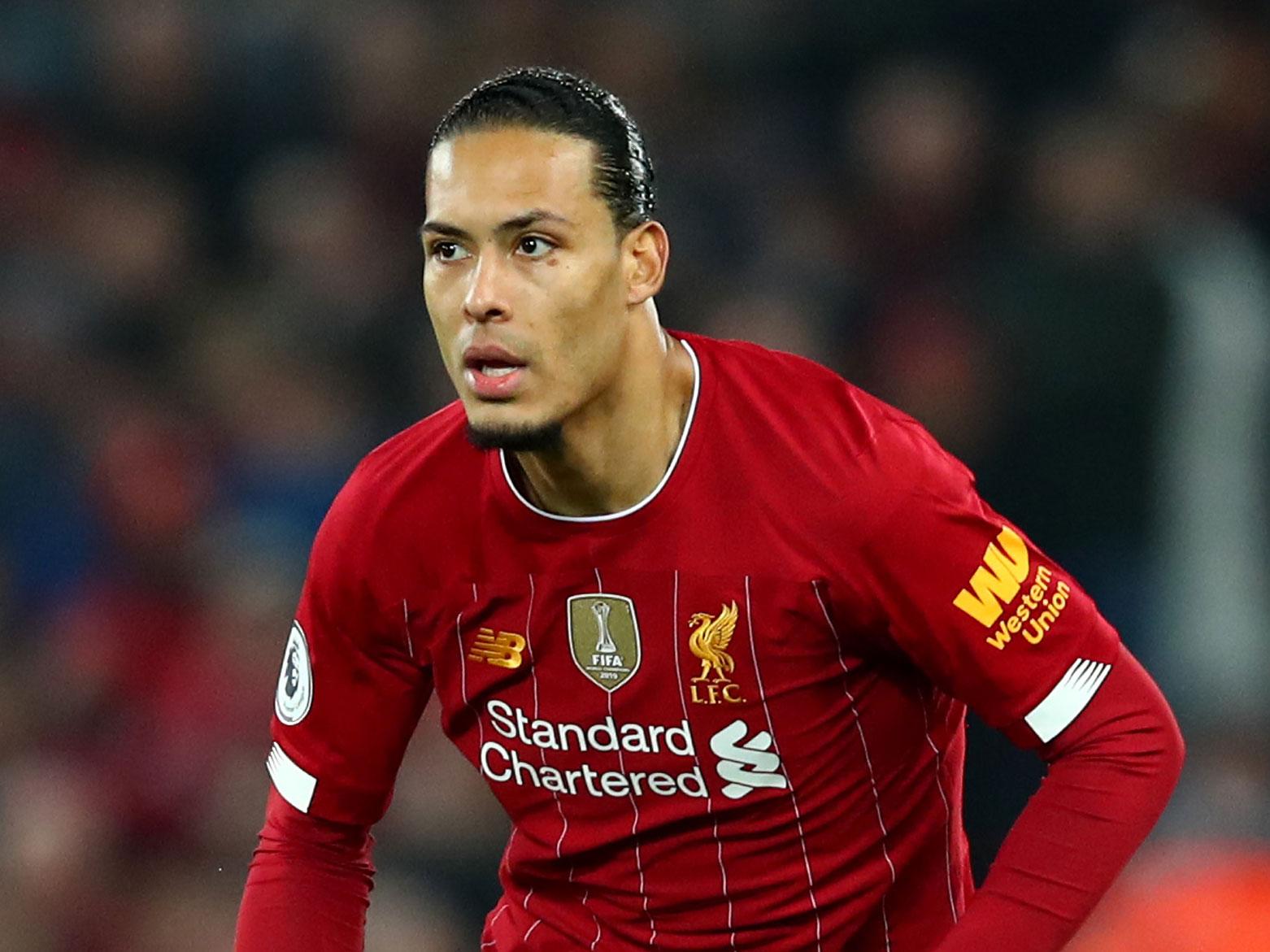 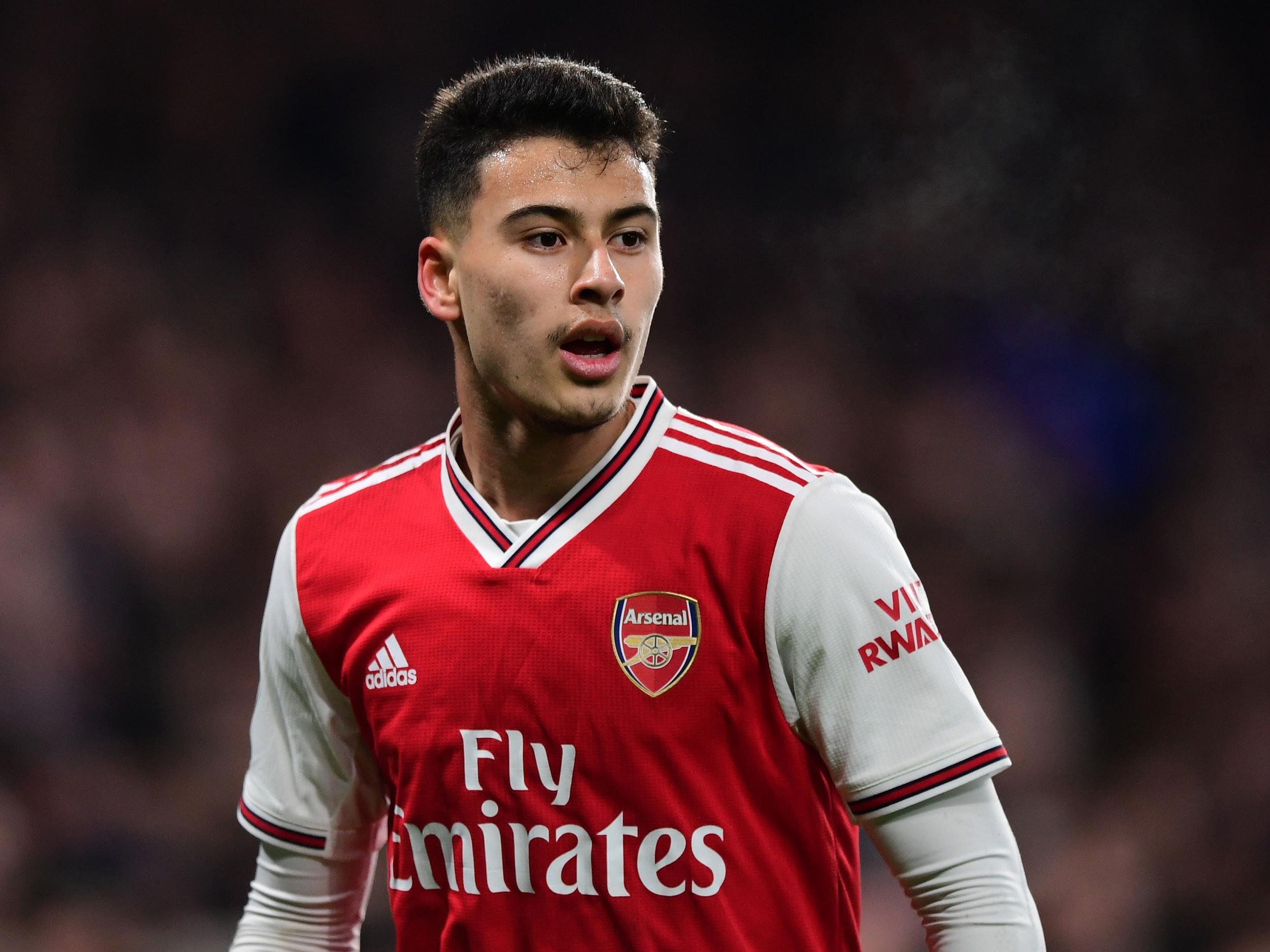 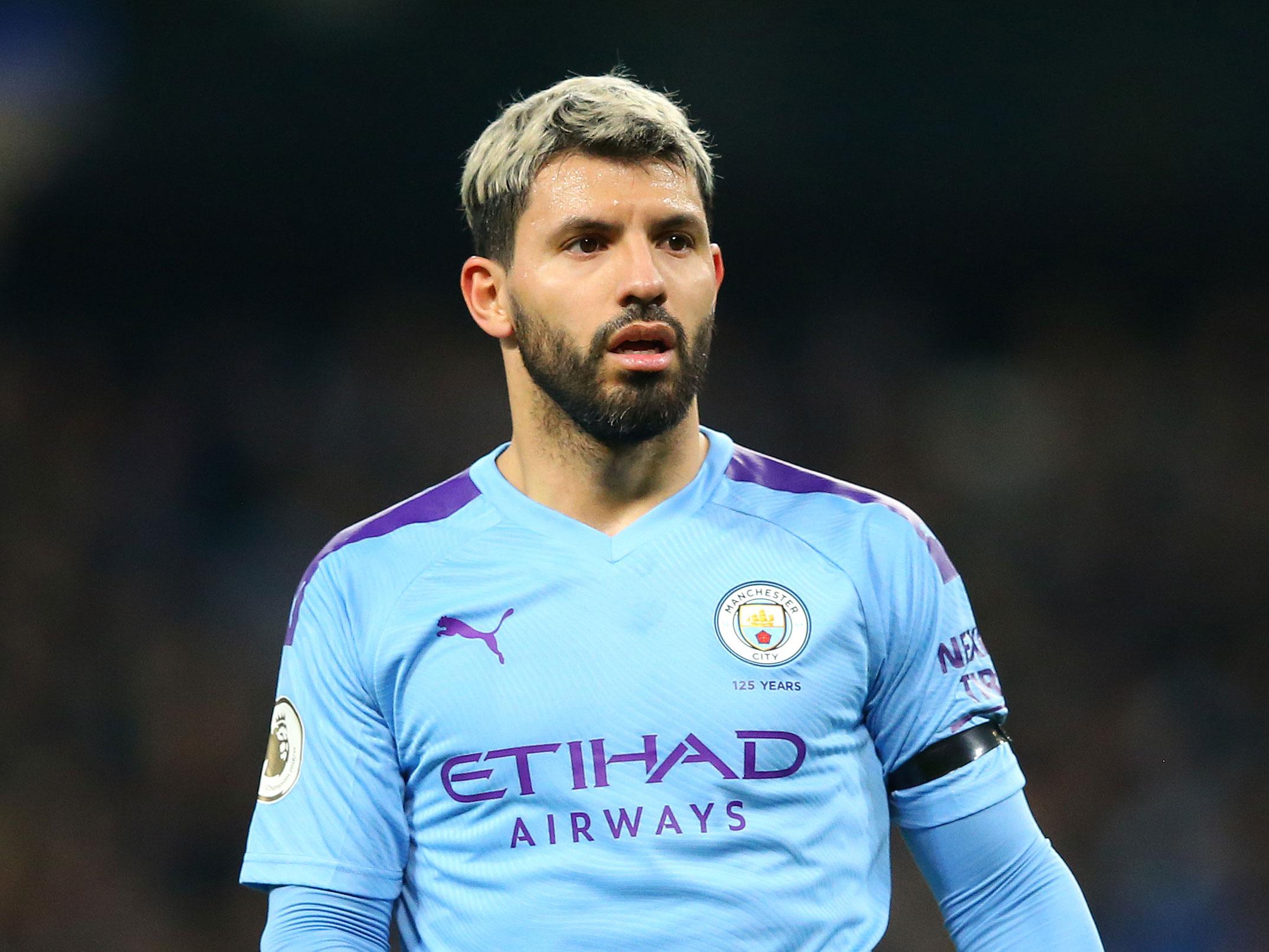 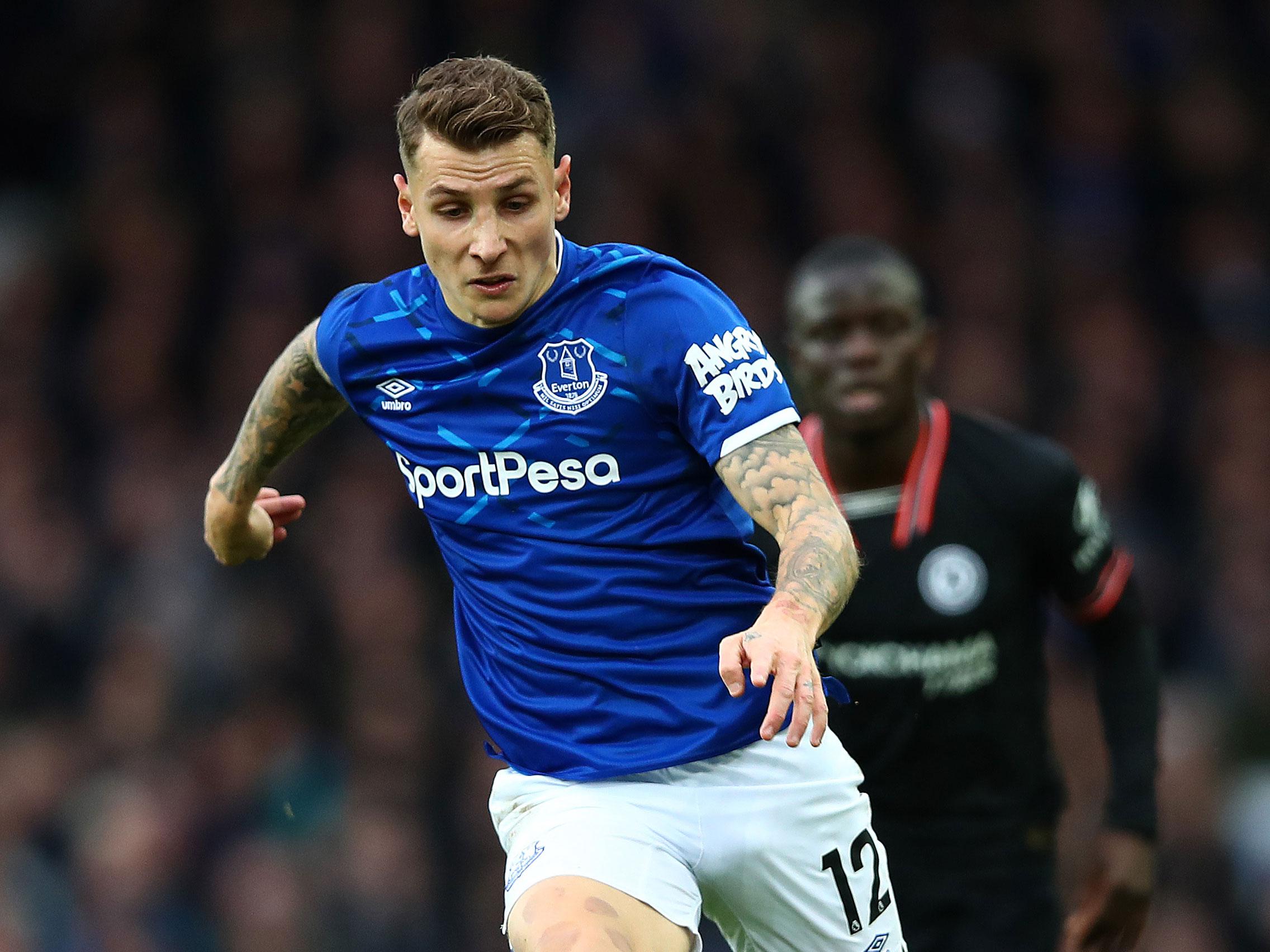 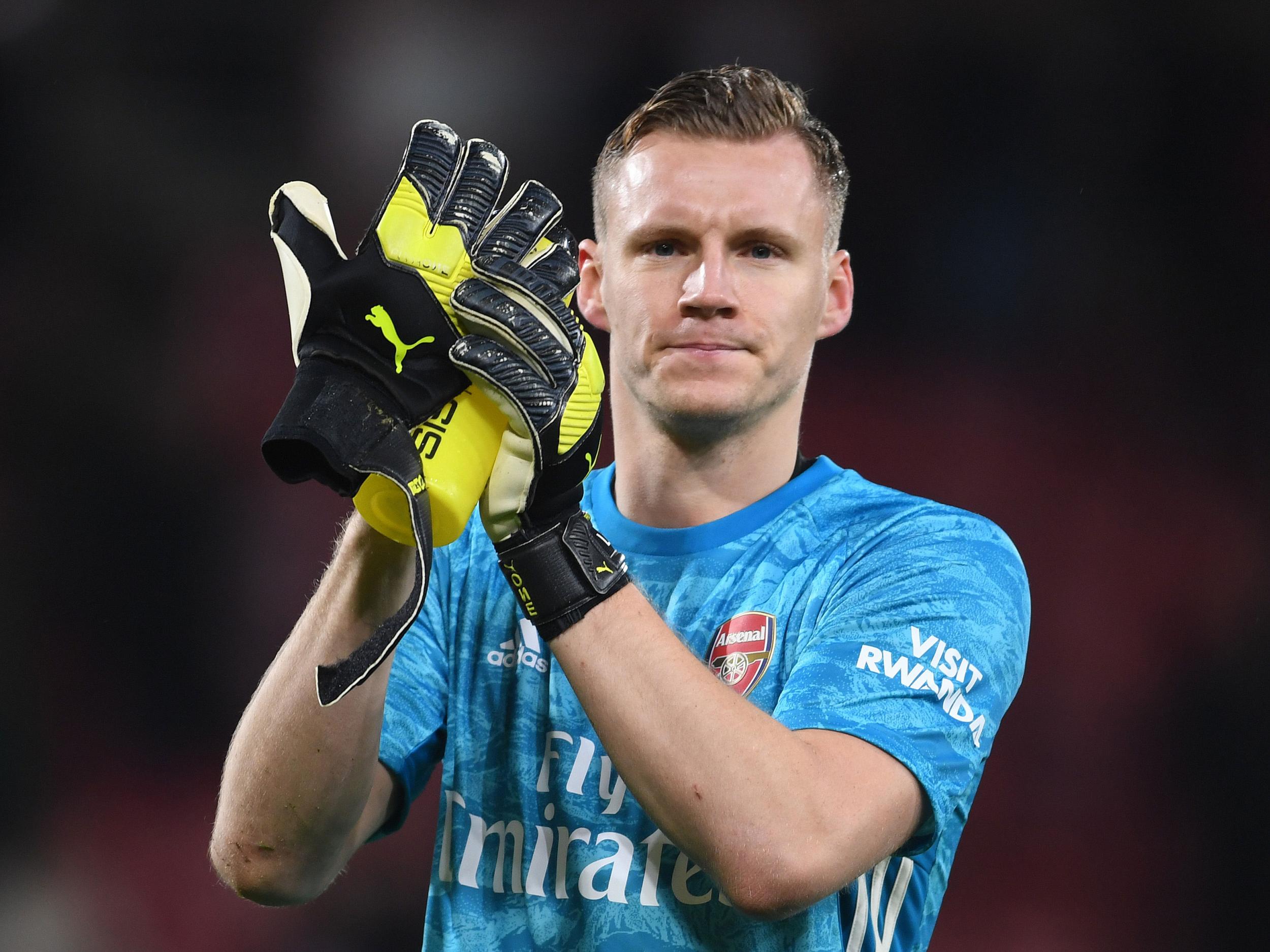 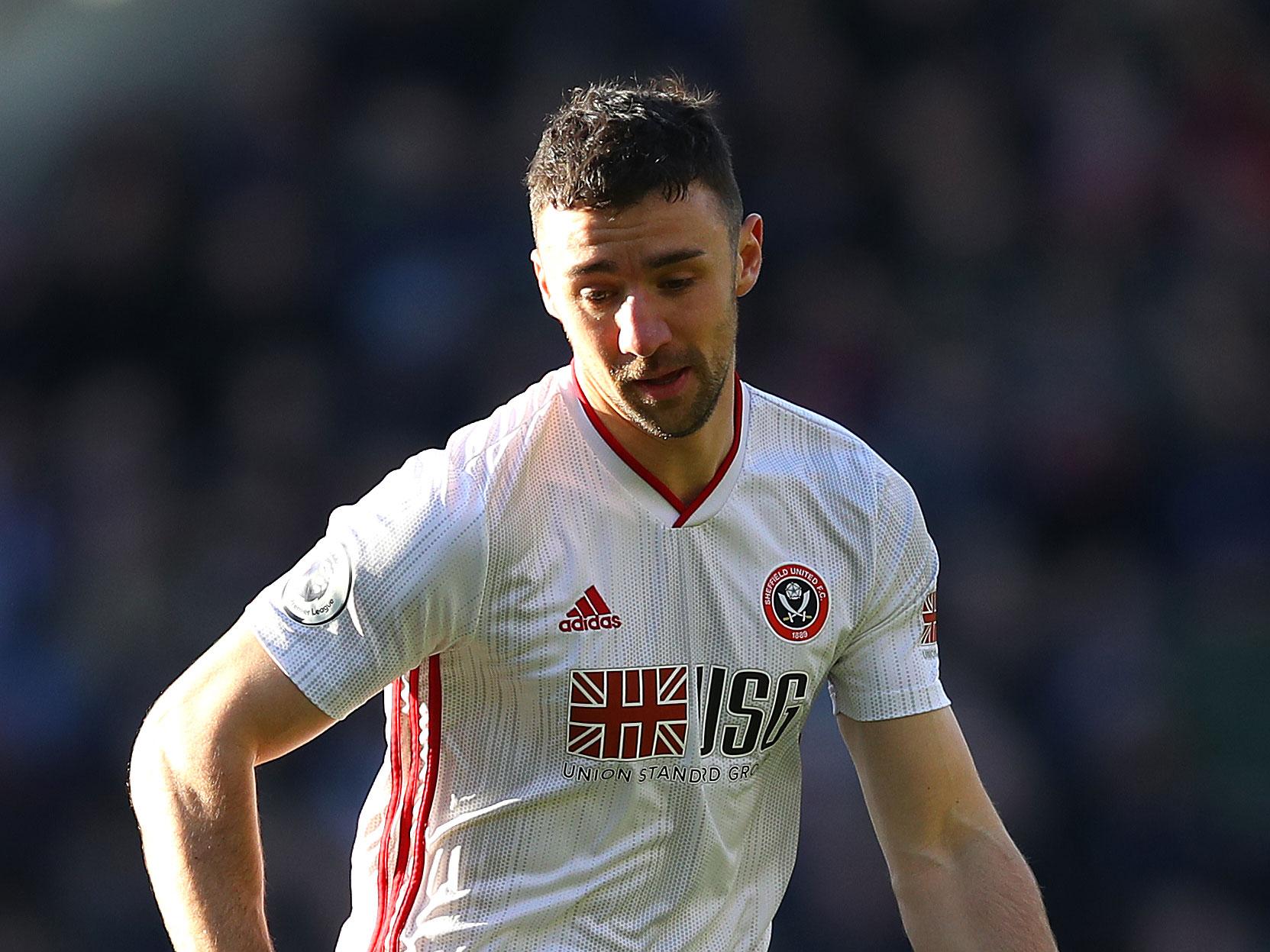 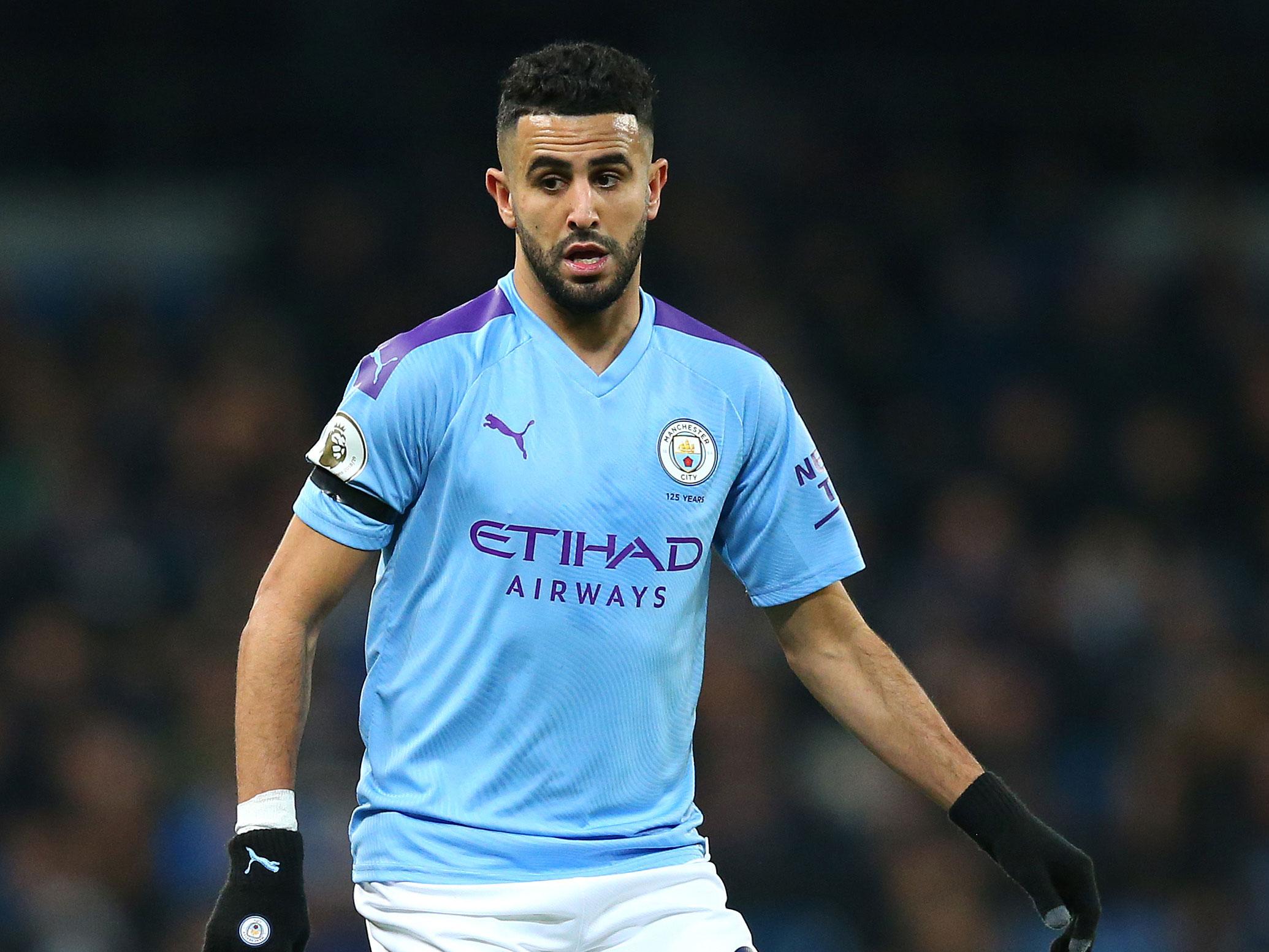 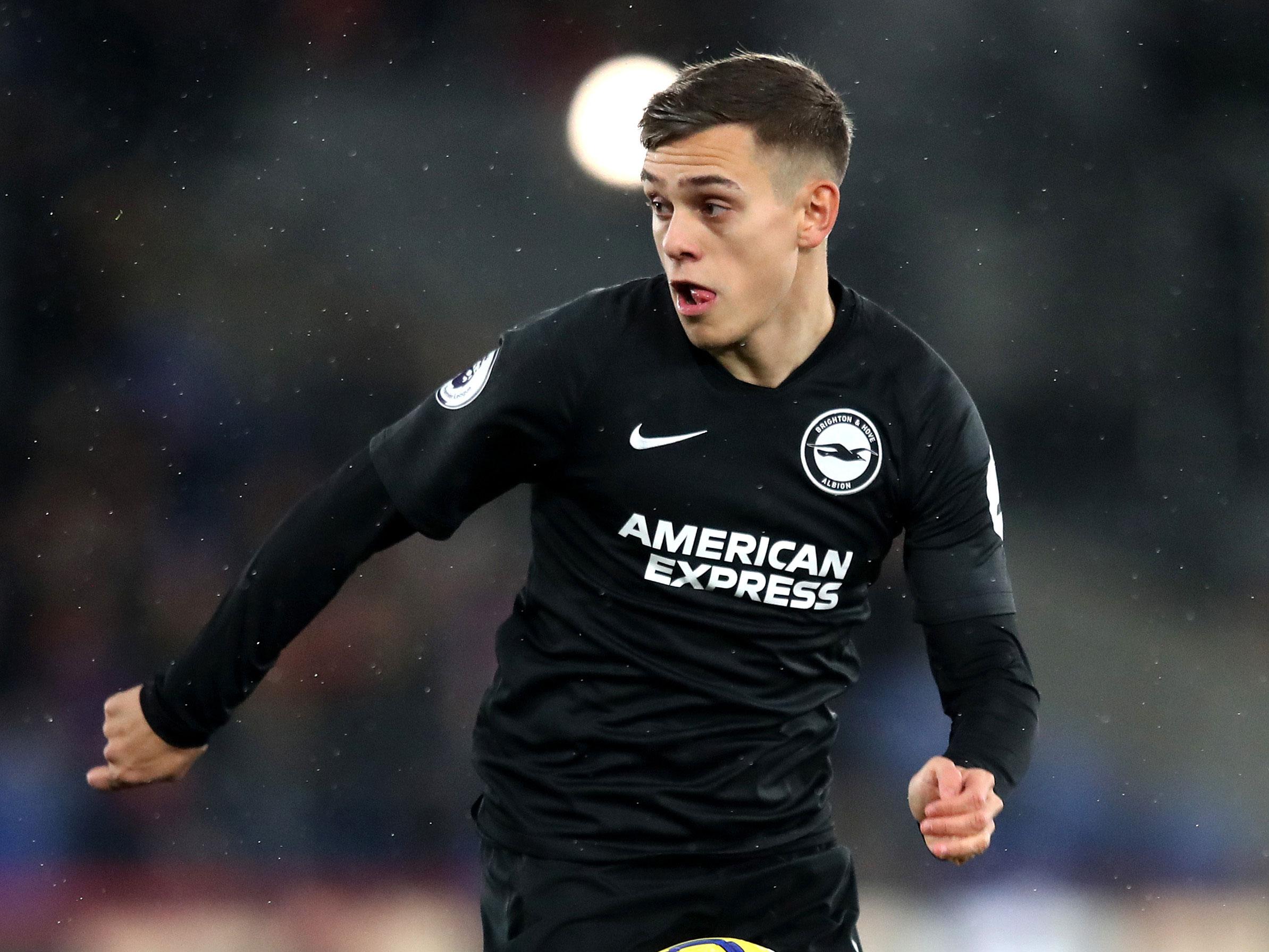 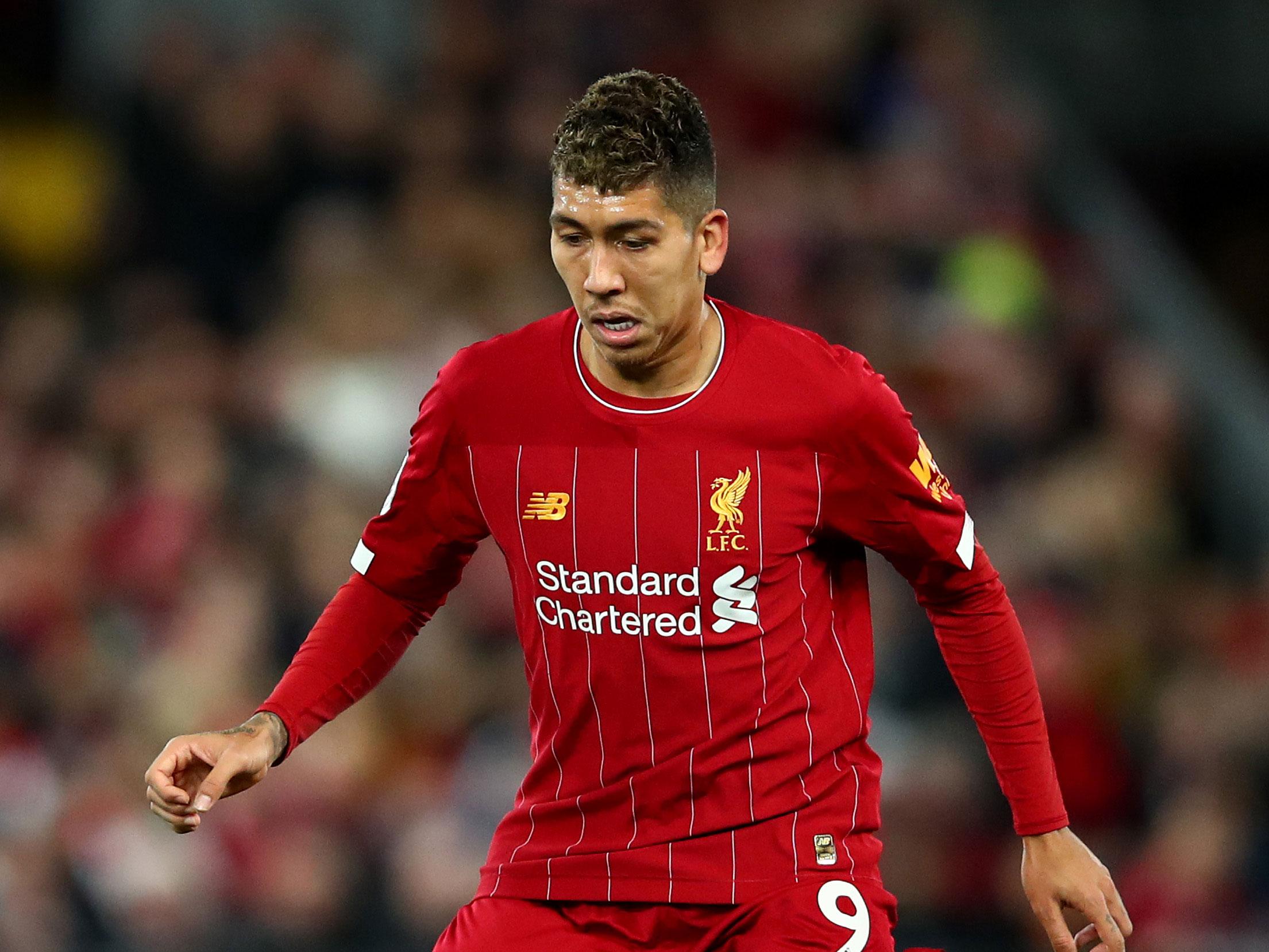 “I have one more year of contract so I don’t think about that.

“I signed last season, I renewed for one more year and I have one more year. When you sign something you stick to it.

“I’m happy with the group of players, the way we work. Yes, I’m settled.

“We started three seasons ago, not only me but a lot of people moved and changed their lives to come to Wolverhampton.

“Players came with us since day one, that’s why I say it’s my life because I’m 100 per cent here and I give everything I have to help improve the players and help the club.

“We signed it and we are committed to it. They (the fans) can be totally assured every day Wolves is my obsession, I don’t think about anything else.”

Wolves are ninth in the Premier League and into the last 32 of the Europa League – where they face Espanyol next week.

The Foxes are third and victory would lift Wolves to sixth ahead of the weekend’s games and Nuno believes the established order in the division can be upset.

“I am reluctant to call it the ‘big six’ because I think it’s a very, very, very good league,” he said.

“Any team is very difficult. What’s happening this season can happen again next season, but you never know.

“I think the game is changing. There’s not so much difference between the teams now.

“All the squads are impressive in quality and the managers, the way they prepare their teams, improve the quality of the games, so I see smaller gaps between teams.

“Why? Because of the quality of the players, the power in terms of financial that the clubs have to grow and get talented and quality players.”