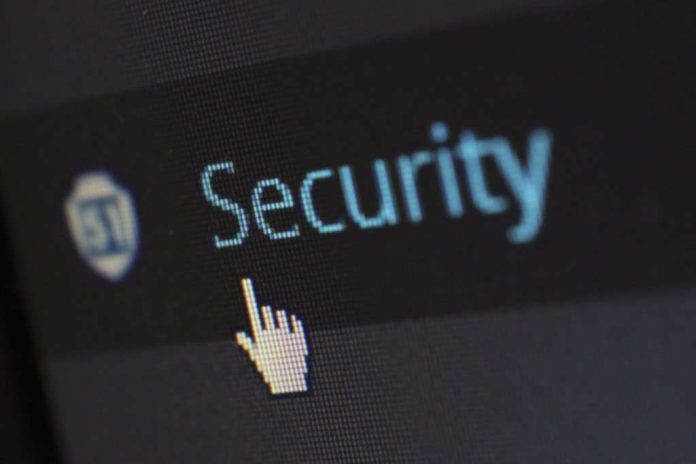 In the age of security threats and privacy concerns, few people on the Internet require an explanation of what is a VPN, or why most of us need to use one, at least when on public Wi-Fi networks. With the great choice of free and paid services, most of the reasonably tech-savvy online dwellers have a solution that works for them.

A personal VPN server is a different beast, though, which isn’t discussed as widely but could bring a few non-obvious benefits compared to a public one. Setting up a personal server with a VPN service provider is usually up to five times more expensive than a normal subscription, and it’s certainly not something that everyone needs. There are, however, several use cases where a personal VPN server is the only — or at least the most fitting — solution.

On a technical level, there’s no meaningful difference between the public and personal VPN server itself, except that the latter doesn’t require as much bandwidth and processing power as the former since it can only be used by you. Simply speaking, it’s a virtual private server (VPS) usually deployed in the data center of a large hosting provider at a location of your choice. You can connect to it in the same way that you would to a public server: either by using a client app by the service provider or through the means built into your operating system.

Your personal VPN server gets an IP address of its own, which at the end of the day defines most of the common use cases.

Hanging onto your personalisation

First of all, even when browsing through a VPN connection, you can be sure that any personalisation features will work properly. Many VPN service providers — including us at KeepSolid — get complaints that when a server becomes particularly popular in a certain country, Google and other platforms change the default language and other features to better cater for users from that country.

That obviously doesn’t work well for the rest of the customers, but there’s little they can do other than changing the server — or getting a personal one in the required location.

Another potential use for a personal VPN server is to further secure and limit access to different devices — like IoT appliances and things like cameras and baby monitors — placed inside your home.

Many of those devices have the option to  limit access to a range of whitelisted IP addresses. By whitelisting the IP of your VPN server you’d then be able to make it impossible, or at least very difficult, to access the sensitive devices from elsewhere.

No VPN service provider can guarantee, however, that the IoT devices themselves are secured properly and can’t be hacked to allow non-whitelisted connections. If security is what you’re after, make sure to only purchase appliances from the brands you trust and update firmware regularly.

Truth be told, there are very few real-life cases in which you’d need a VPN connection to improve your gaming experience. The exceptions here are the rare game servers that limit the geography of players connecting to them, making it impossible for users to play while travelling.

If that’s your case, or if you require a reliably fast VPN connection for any other reason, a personal server is a good option. However good your connection to a public server gets, if many users overload it at the same time, the speed and latency go down for everyone. With a personal server you’re the one in charge, always in control of bandwidth usage.

Just as with traditional VPN subscriptions, a personal server can be used to overcome various regional Internet restrictions. This is most relevant for countries where a number of websites and services, together with many VPN providers, are blocked by the government. The first country to come to mind would be China, but in fact two-thirds of the world’s population lived under an online censorship regime as of 2016.

To see how a personal VPN server is better for this use case, we need to understand that the Great Firewall (and other similar country-wide Internet barriers like the ones in Turkey, the UAE, or Iran) is, simply speaking, a list of banned IP addresses and domain names that changes dynamically. Unfortunately, it’s pretty easy for a specialist to recognize a VPN server when they see one in the traffic logs from the country’s Internet providers; in most cases, it’s done automatically and with a high accuracy.

A personal VPN server, however, doesn’t necessarily look like one from the perspective of a traffic analysis algorithm. It doesn’t have hundreds and thousands of people connecting to it at a time on certain ports, hence a lower likelihood of its IP address getting blocked by the authorities.

In some cases, a personal VPN server in a certain location can be used for accessing streaming services. This is no mean feat, since the algorithms used by Netflix and others are quite sophisticated and make use of proprietary databases that connect IP address pools not only to countries, but also to residential Internet access providers and hosting companies. Nevertheless, our own personal VPN servers, among others, are now also offering this option.

By this point, an obvious question may arise: why bother paying a subscription fee for a personal VPN server from a commercial provider if you could build an inexpensive one at home and pay (next to) nothing at all?

That’s a fair point, and setting up a personal VPN server at home can be a fun and educational project for someone who enjoys tinkering around with hardware and software. For the other 99 percent of us, it makes little sense, since a server like this would have to be maintained and updated regularly. Also, the customer support of a VPN service provider normally replies to a query within an hour, while googling a solution to an issue with a DIY setup can take much longer.

In addition to that, the reliability of the Internet connection in a terrible data center is still better than that of a residential provider. So, unless you’ve got two or three different subscriptions going, together with a proper load balancing solution, a home-based VPN server shouldn’t be used for mission-critical tasks.

An important thing to keep in mind when using a personal VPN server is that it makes it easier to deanonymize you online compared to a public one. When there’s an IP address that’s only used by one person, tying it to that person is obviously not rocket science, so consider other options if anonymity is important for you.

To sum up this overview, a personal VPN server is a good idea if you’re looking for more security, a “clean” IP address, or a better and more reliable connection. You certainly want to get one before going to a country that blocks access to traditional VPN service providers, as well as when upgrading your IoT or home security setup.