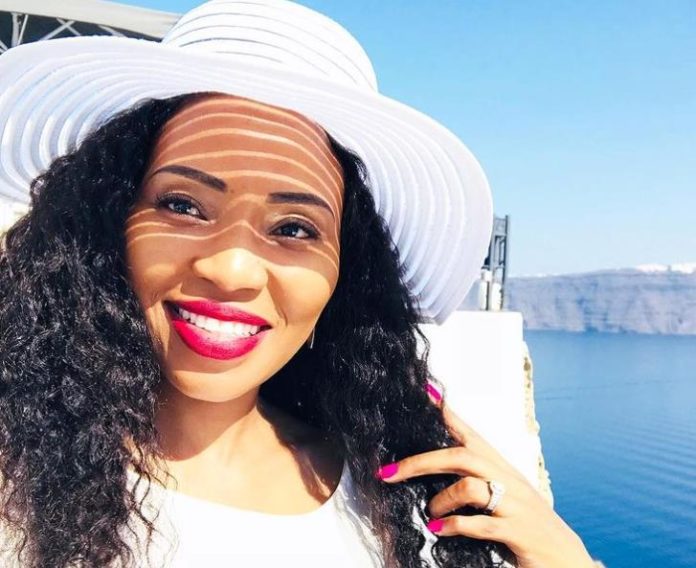 Norma Gigaba is an American Businesswoman and philanthropist whose work in the IT field led to her being given nickname “Mrs. Gigabytes.” She is better known for her public, sometimes-turbulent marriage to South African Prime Minister of Finance Malusi Gigaba.

She is the creator of The Noma Gigaba Foundation, which aims to improve educational opportunies for impoverished children in South Africa.