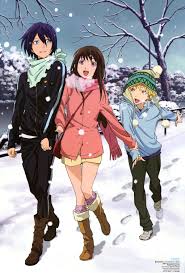 The Iconic Japanese manga series Noragami is said to have a 3rd season, which is by far the most awaited one amongst the anime fans across the world. The anime was first written by Adachitoka, and turned into a tv series by director Kotaro Tamura, and written by Hitomi Mieno. The first season aired in Japan in 2014 consisting of 12 episodes followed by the second season in 2015 with a total of 13 episodes. Gaining instant popularity in Japan and then across the world. 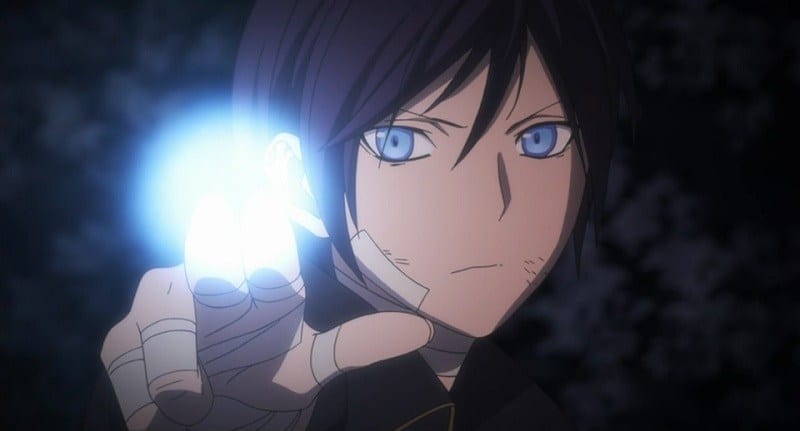 Noragami Season 3: What we know so far!

Season 1: The show starts with Hiroyi Iki saving the devastated Yato from being hit by a bus, and further help him finds new regalia, his weapon, as he lost his previous one (Tomone) to a Snake Phantom. In the journey, Yato gets hurt too saving Hiroyi from a Crab Phantom. But at the same, he finds Yukine (his new regalia) with which he kills the phantom. Yato and Yukine together get commissioned to destroy Hand Phantom which manipulated people into committing suicide. Further in the story, the trio meets a god called Kofuku (God of poverty) and helps Yusuke. Hiroyi and Yukine live in Hiroyi’s house. And after when Hiroyi catches him stealing a skateboard, he runs away. Later made to kill the spirit of a girl possessed by a Yeti. Yukine’s upsetting nature affects Yato. Who further in the story is attacked by Bishamon. And saved by Nora (Yato’s previous regalia). After Yukin leaves serving Yato out of disappointment; Yato’s life gets in danger because of Bishamon and Rabo’s s vengeance. Hiroyi doesn’t remember Yato and Yukine after being attacked by Wolf Phantoms. Which then made Yato and Yukine together kill Rabo, for the jewel which stored Hiroyi’s memories, stolen by Nora (Rabo’s current regalia). The show ended with Hiroyi wanting to stay with Yato.

Season 2:Yato after a wild journey in season 1, gets back to his low-paying job. Still pleased to have Hiroyi around Bishamon (the goddess of war) then gets into constant fights with Hiroyi. And still planning to harm Yato. The fight begins when innocent lives are threatened by Bishamon, and Yato has to save the day. To have Bishomen come to terms with her past, as that’s the only way out. And to resolve their angst for one another.

Noragami Season 3: Release Date
There haven’t been any updates on the approx release date of season 3 of Noragami. The fans were expecting the renewal at least by 2020. But rumors say that a new season has to be made as there’re a lot of plots yet to be covered from the original manga called Noragami Aragoto. 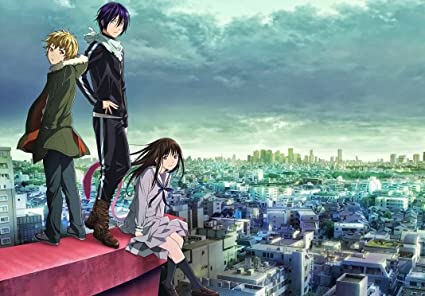 Noragami Season 3 Plot
In the following season, Yato’s dad is expected to make an entrance. As we discover that Yato’s father kissed Hiyoru. And maybe a battle with Nora (Yato’s regalia) and Yato who wants to gain more power and worshippers. So let’s just patiently wait for the trailer to come up, for more insights.