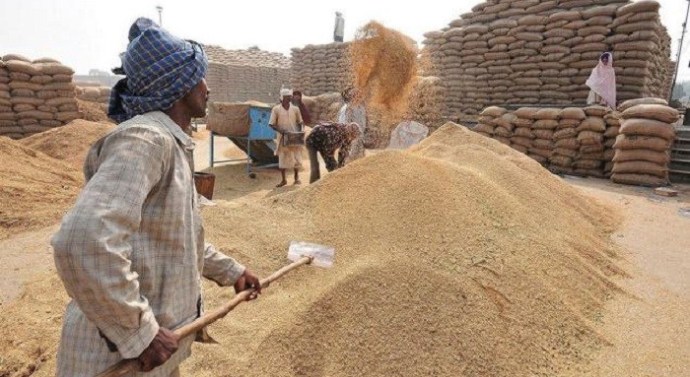 Bhubaneswar: There seems to be fewer mandis from the state that could be linked to the Centre’s virtual National Agriculture Market (e-NAM) scheme as there has been hardly any development in the state in terms of linked markets over last two years.

Data from the ministry of agriculture claims that akin to the data a year back, the state still has only 10 mandis linked with e-NAM unlike other states which had many of their agri-markets linked to the portal. Uttar Pradesh is said to have 100 mandis linked to e-NAM while Gujarat has 79. Others include Mahrashtra 60 and Madhya Pradesh 58.

The virtual online market comes under a central scheme where regulated whole sale mandis are integrated/linked through a virtual platform to facilitate online trading of agriculture and horticulture commodities through transparent price discovery through competitive bidding.

The e-NAM platform provides a choice to farmers for selling their produce to traders without any intermediation without even commission agents. There are 6946 regulated wholesale mandis (Agriculture Produce Market Committee markets) in the country as on 31.03.2018. So far 585 mandis of 16 states including Odisha and 02 Union Territories have been integrated with e-NAM platform.

Under the project, the portal connects mandis of the states. Its software is provided to all willing states without cost. The Centre has been providing a grant of Rs 30 lakhs to the proposed mandis of the states. The farmers are also provided ‘farmer helpline services round the clock’ for obtaining information related to this portal.

The ministry claims that for being on the portal the states are required to fulfill three requirements-single point levy of market fee, single unified trading license in the state and e-trading and send detailed project proposals for integrating the markets with e-NAM.

In 2016, the NITI Aayog in their Agriculture Marketing and Farmer Friendly Reforms Index had ranked Odisha 21st among 30 states. Most of the poor rankings of poorly performing states were due to either non-enactment of Agriculture Produce Market Committee (APMC) Act or delay in the linkage of the state to e-NAM.