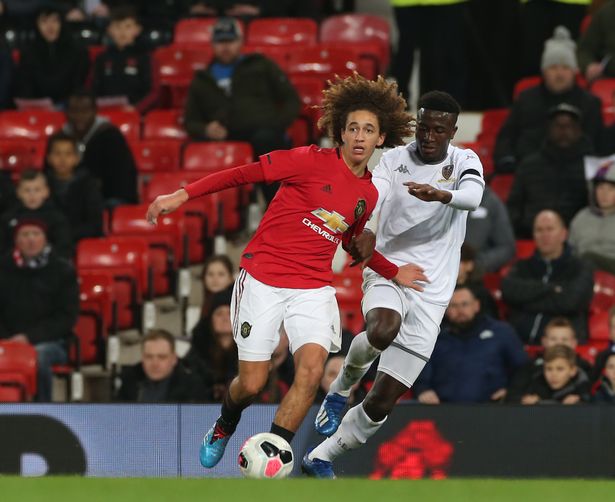 Nicky Butt has admitted that Manchester United have struggled to keep academy starlet Hannibal Mejbri under the radar due to the teenager’s high-profile arrival.

Mejbri, who only turned 17 in January, joined the Red Devils from Monaco over the summer for a fee that could reach as much as £9.3million.

The midfielder has been frequently training with United’s Under-23 and some impressive outings for the club’s various youth sides have only increased excitement surrounding his future.

Although Butt said that the club prefers to keep young players out of the spotlight to reduce pressure on them before they reach the first team, he conceded that it has not been possible with Mejbri.

“It’s hard to get him under the radar when we’ve chased him for so long and he’s come from a big club for a big fee, so that’s impossible,” United’s Head of First Team Development told PA .

“But you want to get young people under the radar because, coming from a different country and getting the price tag on your head and coming to one of the biggest clubs in the world, there’s going to be so much pressure in the first place.

“I’ve got a 16-year-old kid who, I would hate that pressure on their shoulders, but they have that and it’d be foolish to put them out there too soon, because you don’t know what’s around the corner. They’re children.

“There is a long road to the first team and big bumps and some are going to do what Mason (Greenwood) or Marcus (Rashford) have done, some might go the Jesse (Lingard) way – going on loan five or six times and getting there. 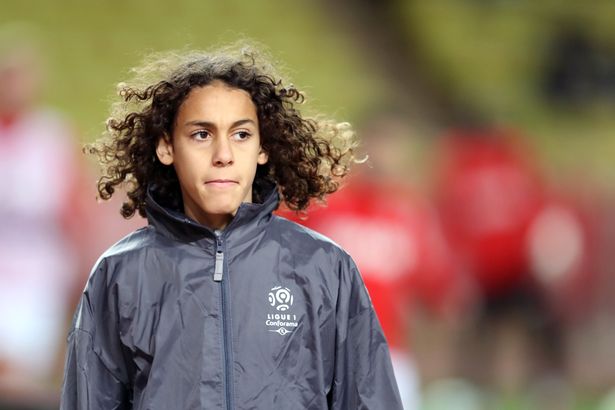 Butt, member of United’s famed Class of 92, was promoted from his previous role as Head of Academy during the summer and has helped many of the club’s academy stars make the step up to Ole Gunnar Solskjaer’s senior squad.

And although the likes of Brandon Williams and Mason Greenwood have had successful first-team introductions, the former England international is determined to see academy graduates helping the Red Devils to win titles.

“I think you can judge me and the people who develop for the first team in hopefully two or three years when we’re challenging for titles,” Butt added. 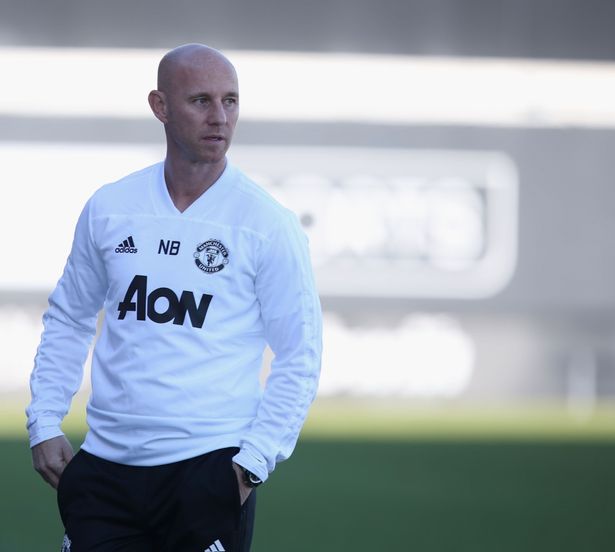