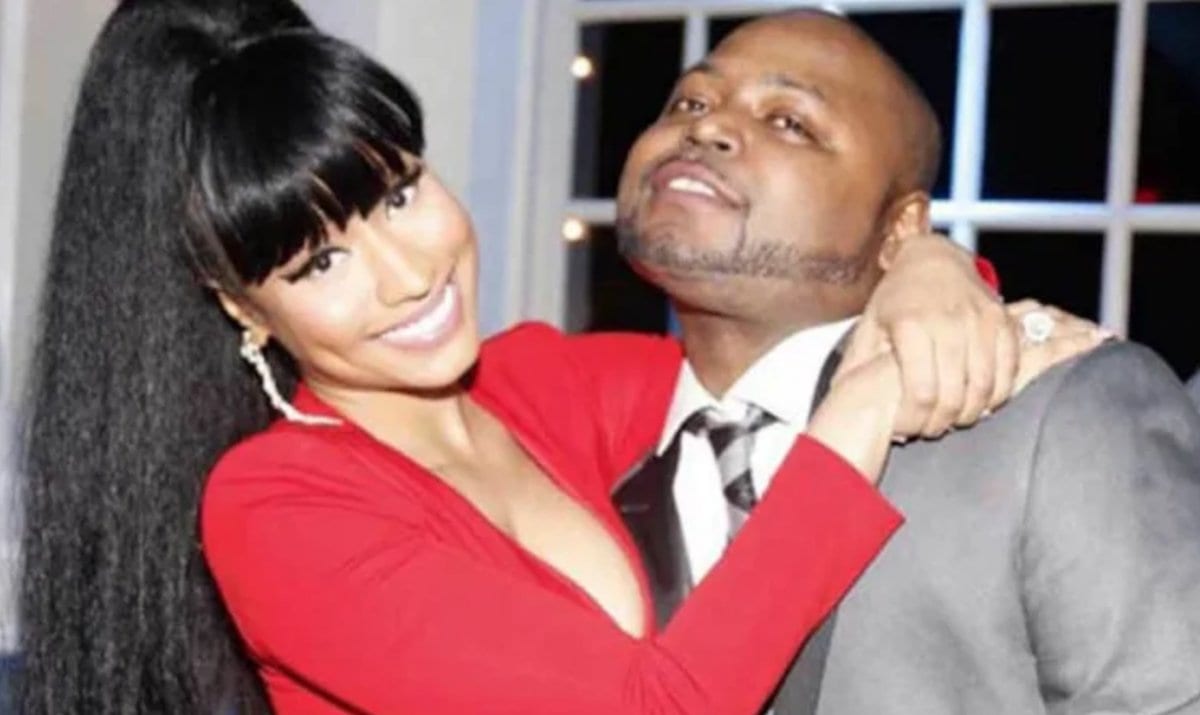 Nicki Minaj’s older brother, Jelani Maraj, was sentenced to 25 years to life in prison Monday, according to the Nassau County District Attorney’s Office. He was convicted of predatory sexual assault back in 2017, after repeatedly raping his stepdaughter.

The prosecutors in charge of this case sought the maximum sentence against Maraj.

Maraj’s stepdaughter was 11 years old when he raped her multiple times over the course of eight months at his Long Island home. The victim’s brother caught him and reported the incident to school officials, leading to Maraj’s arrest.

The victim, then 14, testified against Maraj in 2017 as well as the brother who witnessed one of the incidents.

At the trial, despite the testimony, Maraj’s lawyers tried to argue that the rape allegations were concocted in a scheme by the girl’s mother in order to get money out of Nicki Minaj. The jury clearly didn’t buy it. The prosecutors had DNA evidence and the victim’s older brother as a witness. Maraj was found guilty. He appealed that decision citing jury misconduct, but he and his lawyers failed in the attempt.

What This Has To Do With Nicki Minaj

Nicki Minaj’s support of her brother has drawn some criticism from fans and the media. The Instagram post from Nicki Minaj’s account, seen below, is from around the time of Maraj’s arrest. It shows clear support for Maraj, despite the charges against him, and remains up today.

When he was first arrested back in 2015, the rap superstar reportedly paid his bail.

Although her brother’s lawyers claimed she would, Minaj never testified in her brother’s rape trial. She did write a letter in 2016 to the court in support of her brother. His lawyers seemingly used the letter in the sentencing hearings, but this appears to be the last public support of Maraj from the rap star.

More recently, in a smart PR move, Minaj is much more quiet about her brother. She hasn’t yet made any statement about the latest developments in this case.

According to a statement from his lawyer, Maraj plans to appeal this decision as well.