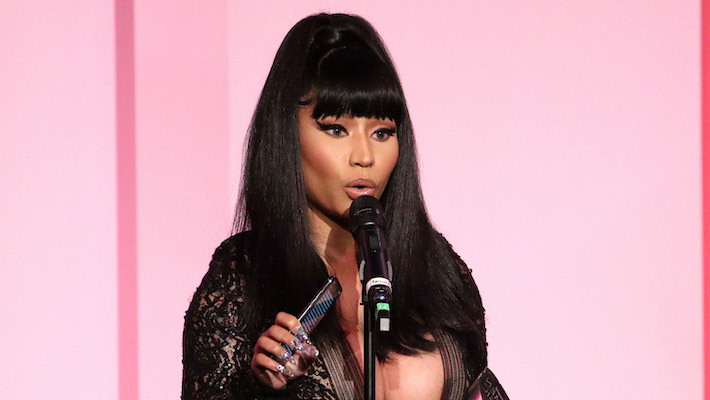 Nicki Minaj’s brother Jelani Maraj has been sentenced to 25 years to life in prison for predatory sexual assault, according to XXL and TMZ. Jelani was found guilty of the charges against him in 2017, but in 2018, filed to have the conviction thrown out. The 40-year-old was convicted of raping his then-wife Jacqueline Robinson’s eight-year-old daughter. Maraj contended that the evidence in the case against him was fabricated by Robinson in an effort to extort him for his family connections, but Judge Robert McDonald upheld the conviction and delivered the sentence today.

During the trial, Jelani’s defense team apparently invented rumors that his famous sister would appear in court to testify on his behalf. That speculation turned out to be false, but did have a negative effect on Nicki’s reputation online, where observers linked the news to her bailing him out then visiting him in jail (at their mother’s request) to conclude that she supported him despite her outspoken feminism. To make matters worse for Nicki, before getting married to her current husband Kenneth Petty, fans discovered that Petty was labeled a level-two sex offender in New York due to a 1995 rape conviction himself. Nicki defended her husband online, but hasn’t referenced her brother’s case publicly.