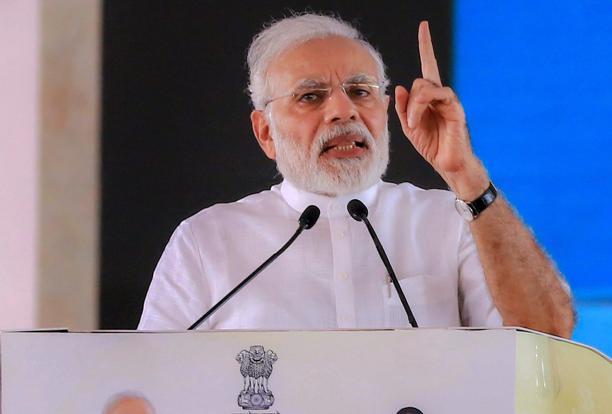 New Delhi: For all the talk about the Modi government ostracizing NGOs and tightening the rules for foreign funding and cancelling licenses of thousands of NGO, the highest ever inflow of foreign donations has come under its watch.

While the subject of foreign donations for non-governmental organizations has always been controversial, a look at numbers in the last two decades will bring into focus the quantum of funds involved.

There have been sharp jumps in funds received from foreign sources in the tenure of the Modi government, including recording ever funding of more than Rs 18,000 crore in a single year.

There have been several run ins of the Modi government with NGOs and it has cancelled several licences of NGOs for obstructing growth and vicious propaganda.