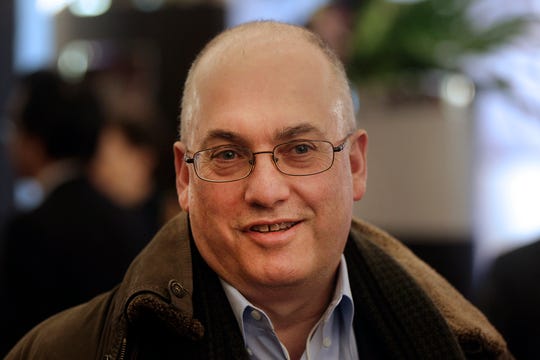 Were the Steven Cohen-Sterling Partners talks actually in danger?

Since Tuesday, everyone has pondered it. An answer arrived two days later.

The deal to purchase the New York Mets is dead, though the Wilpons are still looking to sell.

“The transaction between Sterling and Steve Cohen was a highly complicated one,” Sterling Partners, which is owned by Fred Wilpon, said in a statement on Thursday night. “Despite the efforts of the parties over the past several months, it became apparent that the transaction as contemplated would have been too difficult to execute.

“Sterling intends now to pursue a new transaction and has engaged Allen & Company to manage that process.”

Via a statement to the New York Times, Cohen said: “I’m very disappointed we couldn’t work out a deal, but as an 8 percent holder (in the Mets), I’m looking forward to a higher bid for the team.”

In December, the Sterling Partners announced it was negotiating to sell a majority share of the Mets to Cohen, a hedge-fund billionaire. Under the agreement, Fred and Jeff Wilpon would retain their titles for five years.

Earlier on Thursday, MLB commissioner Rob Manfred dealt a bit of a reality blow to those hoping the Wilpons would be able to sell the Mets to Cohen. Manfred, while speaking at the owners meetings in Florida, said it was his transaction would not occur.

Justin Toscano is the Mets beat writer for NorthJersey.com.