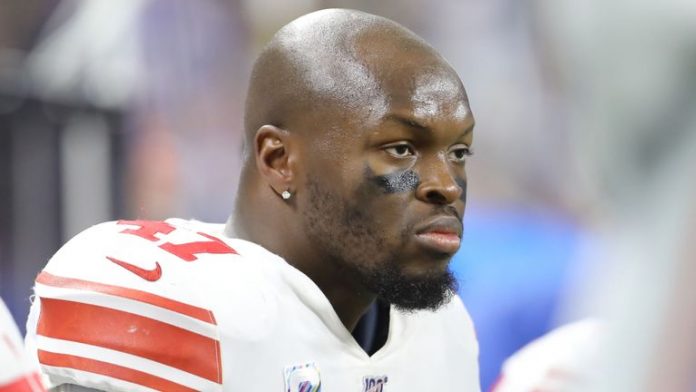 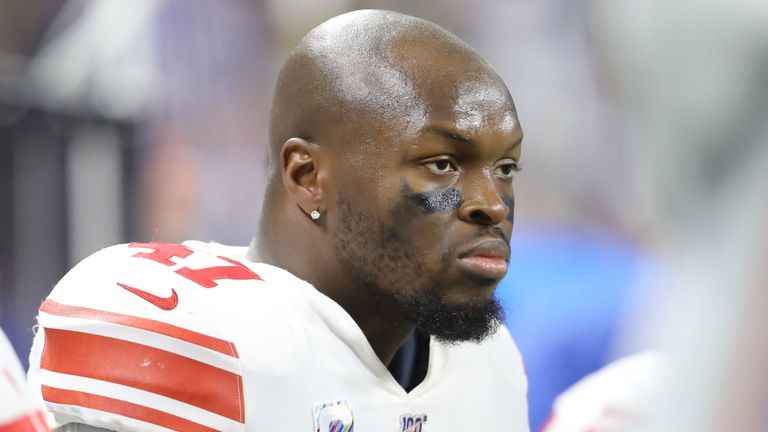 Ogletree, who was a first-round draft pick by the then-St. Louis Rams in 2013, was acquired two years ago in a trade for two third-day selections in 2018.

He was twice elected a team captain and accumulated a team-high 173 tackles as the starter at inside linebacker over his two seasons with the Giants.

In 2018, Ogletree tied the franchise record for linebackers with five interceptions but has missed three games each year due to injury.

Behind the scenes of Coach Judge at the #NFLCombine pic.twitter.com/Mhsx0IPBH4

Martin signed as a free agent the day after the Ogletree trade, after playing his first four seasons with the Arizona Cardinals. He started seven games at strong side linebacker in 2018, but only played in five in 2019 because of a knee injury.