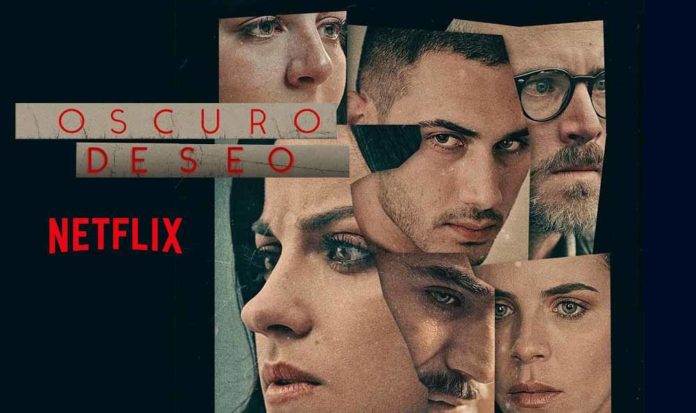 ‘Dark Desire’ made its premiere with its Season 1 on the 15th of July 2020. ‘Dark Desire’, a Mexican Netflix original has made waves with wild, sassy and equally thrilling plot. ‘Dark Desire’ revolves around the lives of a law professor Alma and her husband Leonardo, who is a judge. The first season of ‘Dark Desire’ is scripted with a dash of glamour, steamy script with the rollercoaster lives of the couple who get separated while Leonardo has a lot of secrets.

The lead roles involving the major characters from the first season including Maite Perroni who plays Alma and Jorge Poza who plays her husband Leonardo. The entire cast list of ‘Dark Desire’ Season 2 will include:

It is likely that season 2 might witness all of these roles from the first season making a comeback after apart from the lead characters.

‘Dark Desire’ Season 2 Plot: What We Know So Far?

The season 1 of ‘Dark Desire’ features numerous dramatic and sensual scenes through the course of the plot. The plot lines of the first season revolved around the aftermath of Alma’s destiny changing weekend. The weekend was marred by steamy episodes which revealed a lot of things.

To summarize, Leonardo is a judge married to Alma and the sun seems to have set in the couple’s married life. However, the couple ends up divorced. Alma’s weekend getaway acquaints her to Dario Guerra and the episode has a lasting impact and opens the stage to thriller side of Dark Desire.

A murder takes place which opens the role of detective Esteban and Dario’s share to the crime. Several mysterious segments including the hidden secrets of Leonardo set the stage for a crackling second season of Dark Desire.

In a nutshell, we can buckle up and wait for a sensational Season 2 of ‘Dark Desire’ in 2021.