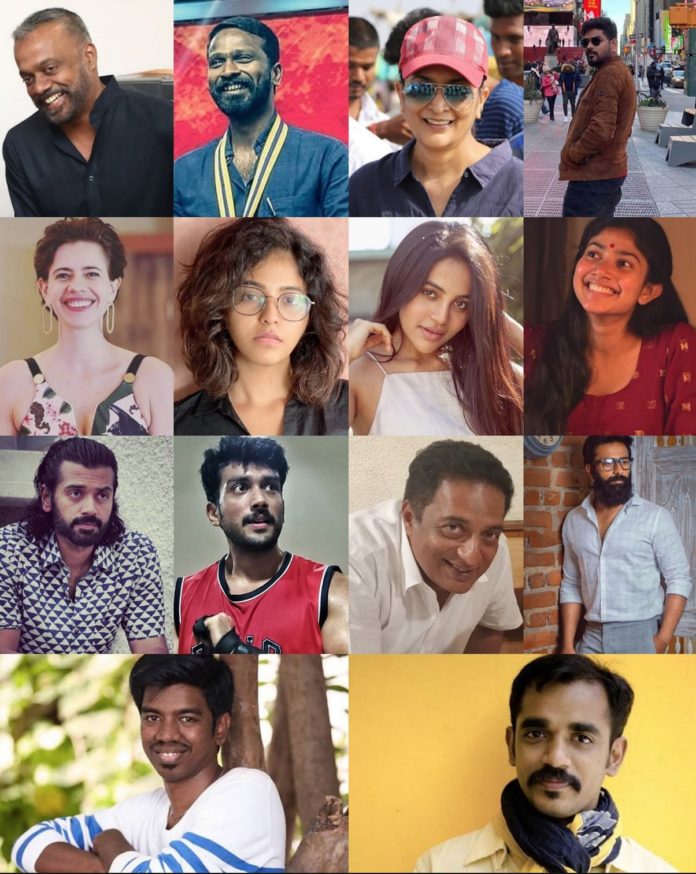 Netflix has done many anthology series in many languages including Bollywood with famous directors like Anurag Kashyap, Karan Johan and for the first time they are doing a series in Tamil. Many famous directors are roped in for this anthology series which includes Director Vetrimaran, Dir Gautham Vasudev Menon, Director Sudha Kongara and Director Vignesh Shivn. Each Director will be directing an episode based on honour killing which is very prevalent in India.

What is honour killing

The killing of a relative, especially a girl or woman, who is perceived to have brought dishonour on the family.

This series will be made to bring awareness about the various honour killings happening in India, it will be gritty and brutal, expected to air in September 2020.

How excited are you to watch this series, comment below.