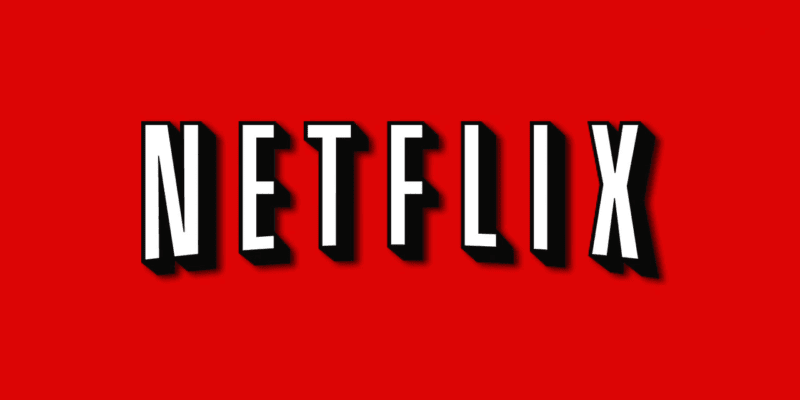 Known for its work with DisneyXD, Nickelodeon, MTV, and of course, Adult Swim, animation studio ‘Titmouse’ just added a major partner to its wheelhouse: Netflix.

Founded by Chris and Shannon Prynoski, Titmouse, going strong for over twenty-years now, is best known for its animation on Adult Swim shows such as The Venture Bros., Superjail!, Son of Zorn, and of-course, fan-favorite Rick and Morty.

But Titmouse didn’t originate as an animation company. No, they were a t-shirt company that spun into something much bigger. Nobody was buying the T-shirts, so they wisely went into film and television. Since they’ve been in the animation game, they’ve done beautiful work on many of these shows we’ve come to love on Adult Swim.

Their animation has incredible personality, color, and life to it. They have such a wide range as a company. They’re adaptable to all kinds of animated shows and movies.

The company has created some animated magic for Netflix in the past with their hit comedy, Big Mouth, one of the streaming service’s finest offerings. Now, Netflix wants to stay in the Titmouse business. They’ve struck an overall deal with the production company which allows them a first look at content created in-house at Titmouse, who’ll now also produce an array of adult animated content for them.

The deal is another major accomplishment for Titmouse, a company that’s a fan-favorite among animation fans.

Their craftsmanship is in a category of its own. Of course, they’re ecstatic about staying in the Netflix business. Found and president, Chris Prynoski, released the following statement:

“When Netflix asked if we wanted to go steady, we were thrilled. When we asked if it could be an open relationship, they said, ‘Yeah, of course. It’s the 21st century, kid. That’s the only way we’ll have it.’ Now we are friends with benefits and I couldn’t be more stoked. This new and exciting relationship will help quench our relentless thirst for producing animated cartoons. Excuse me, I’m gonna go carve NF+TM on a tree now.”

Over the last few years, Netflix has found success in producing animated content more for adults than children. Big Mouth is one of the few shows that appeals to both audiences, but Castlevania and Love, Death & Robots, those are successful and wild shows intended for adult eyes only. With Titmouse, Netflix will most likely continue to churn out top-shelf animation more mature in tone. The head of adult animation at Netflix, Mike Moon, confirmed they’re looking forward more animation on their platform:

“Titmouse has been at the forefront of the evolving animation industry and is the creative force behind an impressive variety of projects, including our very own Big Mouth and The Midnight Gospel. We’re thrilled to expand our collaboration with Chris, Shannon, and the entire team at Titmouse as we continue to develop and produce bold original animation together.”

What Else is Coming to Netflix

The Titmouse deal comes shortly after we learned Netflix was going to spend $20 billion on content this year, which is the most they’ve ever spent in a single year. Clearly, they’re wasting no time spending that very large sum of money. They keep teaming up with all the storytelling giants in the industry, so their deal with Titmouse is no surprise.

This year, they’re also spending a boatload of cash on original movies from directors Ben Wheatley, David Fincher, Spike Lee, and Gina Prince-Bythewood. Weeks ago, they announced 21 original movies coming to their platform this year, but they’ve already announced more movies since. Expect more acquisitions of independent features as well.

Make no mistake, Netflix won’t leave a penny on the table. At the very least, they’re still spending a lot of their money on voices and movies we wouldn’t otherwise see and hear in a movie theater. They’ll never lose their goodwill for Roma and The Irishman.

Feature image is credited to Chris Prynoski via Twitter