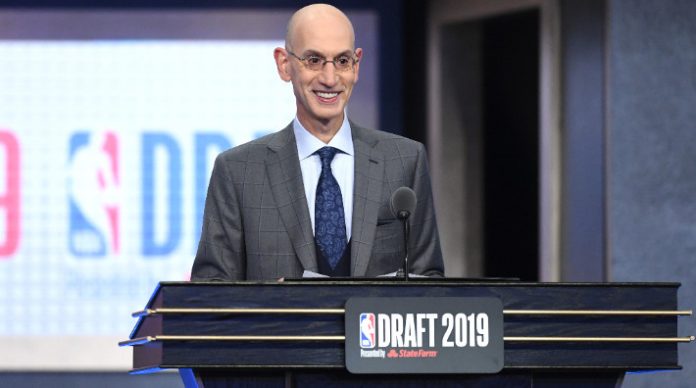 There are, very obviously, far more pressing concerns facing everyone than the 2020 NBA Draft right now. Even for basketball teams, the draft seems like an issue that is a billion miles down the road while they’re trying to figure out the best ways to give money to various people — players, coaches, stadium employees, etc. — who are impacted by the league coming to a screeching halt after the NBA made the decision to go on hiatus following Rudy Gobert testing positive for COVID-19.

But at a certain point, things like the draft will still roll around, and teams will find themselves in an interesting position. They’ll be tasked with making decisions that could shape the course of their franchise, but unlike past years, they might not possess all the information they normally have as they enter draft season.

Why? Well, according to Jon Rothstein of CBS Sports, there are a collection of NBA teams operating under the assumption that the normal pre-draft process will be condensed to virtual meetings and scouting that they’ve done in the past.

Sources: Several NBA teams are preparing to make their selections for the 2020 NBA Draft based on Skype interviews and prior in-person scouting. Many are moving forward with the expectation of no combine, no workouts, and no in-person interviews.

Again, there are much bigger issues for everyone to worry about right now, and hopefully, the host of issues that have popped up ever since the first moment that coronavirus starting leaving an indelible mark on society get resolved as soon as possible. It is still interesting to imagine how teams will approach the coming months leading up to the draft, which is scheduled to take place on June 25, as it’s a place where making the wrong decision can set a franchise back for years and lead to front offices getting overhauled.