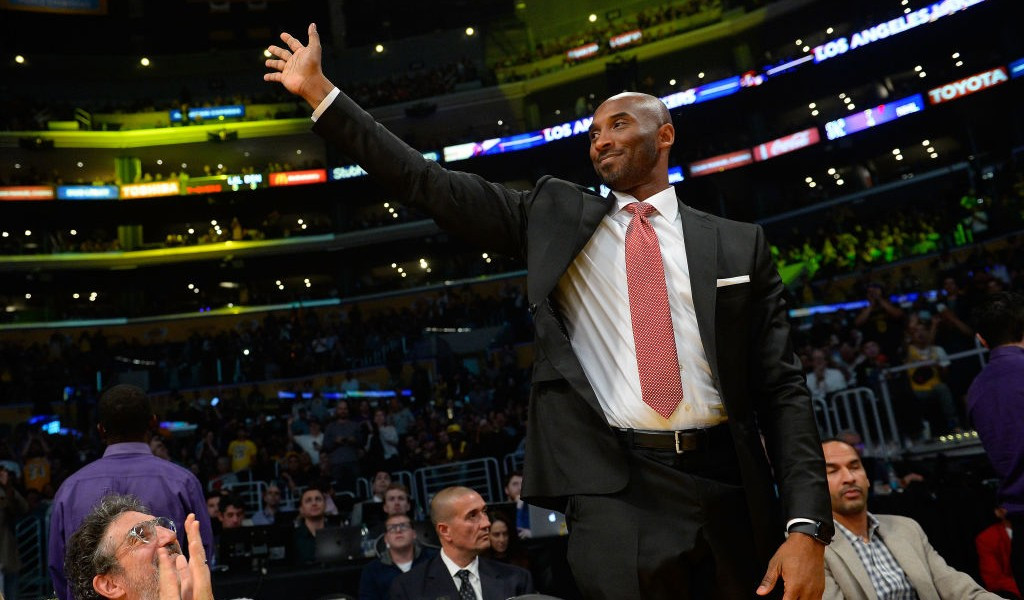 On Sunday morning, Kobe Bryant was among five killed in a helicopter crash in Calabasas. The 41-year-old Laker legend and future Hall of Famer’s sudden death stunned the sports world, and after the initial reaction of shock and disbelief that most everyone had, tributes and remembrances of Kobe and his legacy, both what he meant to basketball as a whole and to players individually, began pouring in.

NBA players past, present, and future, along with sports and entertainment icons, began issuing their condolences to the Bryant family and mourning his loss. Some were left speechless, while others chose to remember stories and moments they shared with Kobe. For a generation of current players, Kobe was the player they modeled themselves after, as many remembered him by noting that he’s who they wanted to be and was the inspiration for their journey to the NBA.

Man I don’t even know where to start???????? I started playing ball because of KOBE after watching the 2010 finals. I had never watched ball before that and that finals was the turning point of my life. I WANTED TO BE LIKE KOBE. I’m so FREAKING SAD right now!!!!

More then just basketball man he has 4 daughters… life is crazy. Thoughts and prayers to his family.

Amar’e Stoudemire was informed of Bryant’s death following a game in Israel and the emotion that overcame him was raw.

Legends of the game and players who shared the court or time in L.A. with Bryant looked back on their time with one of the league’s fiercest competitors, remembering the battles they had and friendship they shared, while offering their thoughts, prayers, and condolences to his family.

Prayers to his family and all the families affected.. This hurt my heart.

We all mourn the death of @kobebryant. My heart goes out to his family. May he rest in peace. ????

Devastated to hear the news about @kobebryant. He was the best to ever do it. Praying for the Bryant family during this difficult time. Your legacy will live forever, you inspired and transformed a lot of us ???????????? pic.twitter.com/8r0faP9hX2

I had the honor to shake Kobe’s hand before my first ever NBA game. The man was a legend and that is a moment I will never forget. Prayers to his family and friends. Life is fragile. ???????? pic.twitter.com/yl1UgyrWZc

Many from outside the NBA were heartbroken by the news as well, from Tom Brady to Drake remembering the Mamba, among many others from the world of hip-hop.