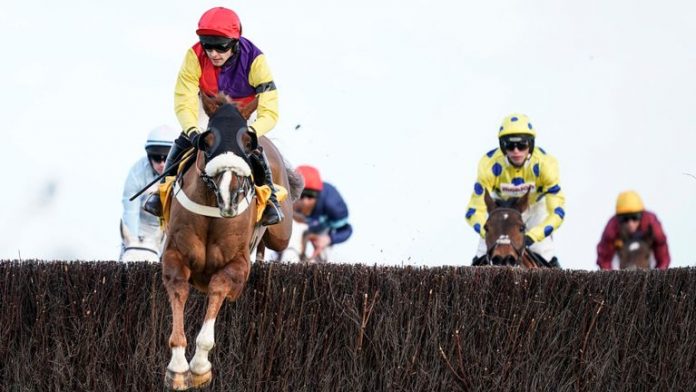 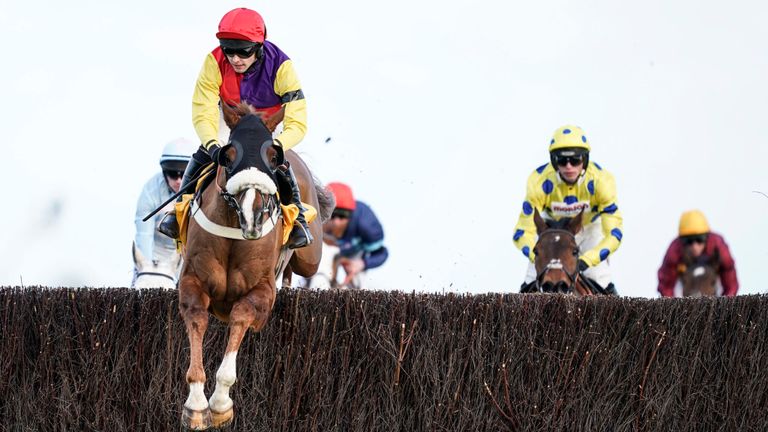 Former Cheltenham Gold Cup winner Native River could be allowed to take his chance in the Grand National this year.

The popular 10-year-old will first bid to regain the Gold Cup crown he won in 2018 – but after that he is a viable contender for National glory at Aintree on 4 April.

Joe Tizzard, who is assistant trainer to his father Colin, told Sky Sports: “He has been a very good horse for us – he has won a Gold Cup.

“He won very nicely last Saturday (at Newbury) and all roads lead to the Gold Cup first and then he has got the National entry – not as a back-up but as a follow-up.

“If he runs well in the Gold Cup and comes out of the race well – there are only three weeks between the two this year – then you could well see him in a Grand National, which would suit him down to a tee.

“He won on Saturday and that was only his second run of the season. 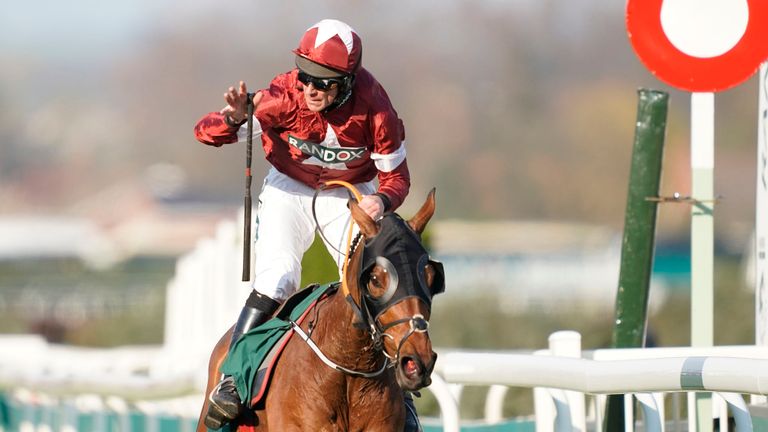 “He has been kept fresh and he is in great form at the moment.”

Tiger Roll has been given a rating of 170 and will have to defy 11st 10lb if he is to win the race for a third year in a row.

Connections say the horse is not certain to run but Tizzard thinks the rating is reasonable.