Home Sports Naoya Inoue vs Johnriel Casimero on April 25 in Las Vegas in... 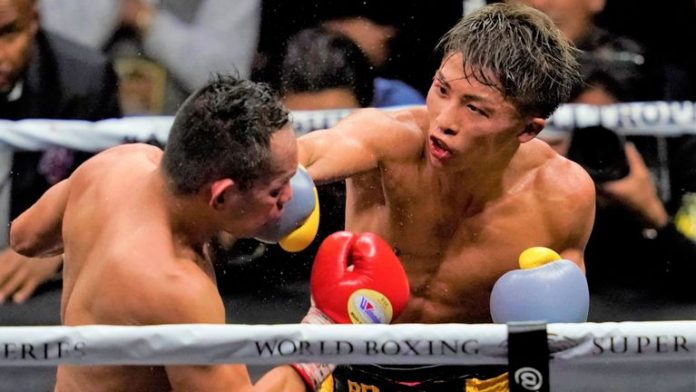 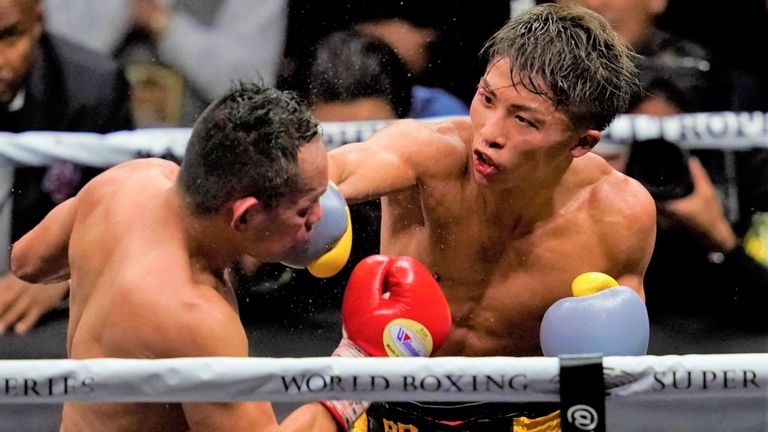 Japan’s pound-for-pound supremo Inoue is the IBF and WBA champion while Casimero, of the Philippines, brings the WBO belt to the table.

Both men are three-weight world champions and their meeting will be for supremacy of the 118lbs division – Rey Vargas is the remaining champion, with the WBC title. 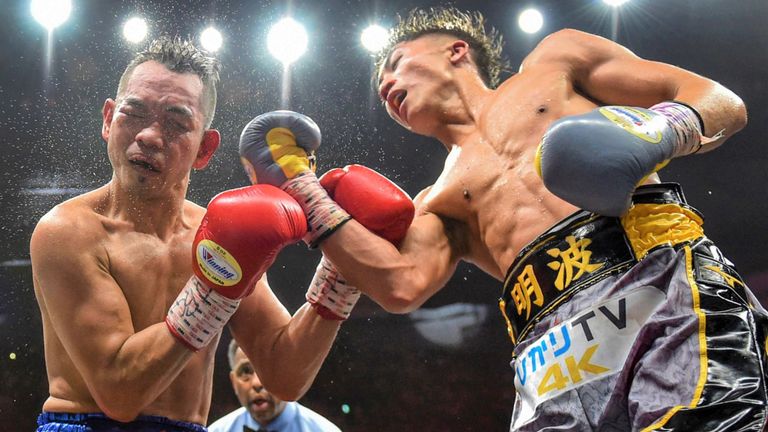 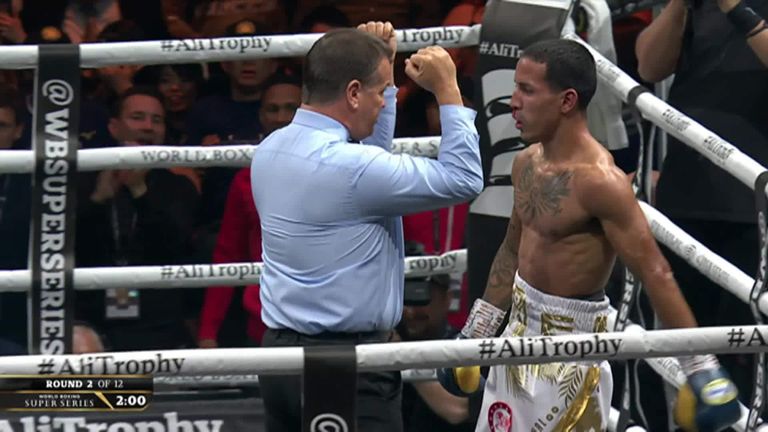 Most recently, though, he was forced to bravely go the distance against veteran Nonito Donaire in the World Boxing Super Series final in his home country, in the most gruelling outing of his career.