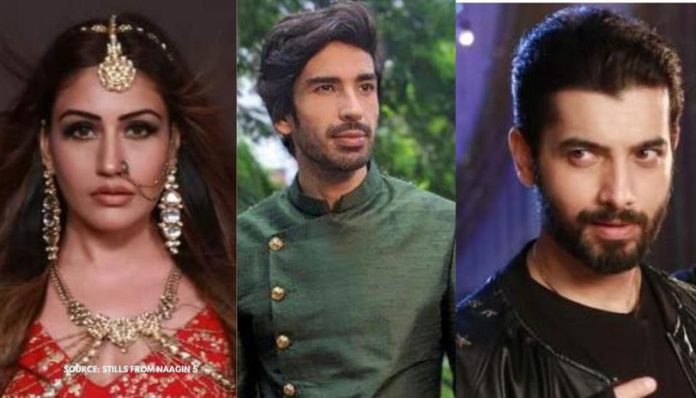 Naagin 5 6th December episode will be a treat to watch as it is a win-win for all the fans. They will get to see moments shared between Veer and Bani after all their differences. Also the conflict is becoming clearer as well as Bani performing the Parikrama.

The episode begins with Bani noticing a visibly drenched Meera. There is no sign of water and her current state comes as a shock to all. Veer questions Bani regarding her care towards him but feels bad that he didn’t ask her how she was doing. She tells him that she is doing well and asks if Jai hurt him anyway, he disagrees. Veer pulls Bani into the bathroom, Jai interrupts and Veer tells him to go away but Bani welcomes him into the room.

Jai asks about the deal with Maarkaat. She was not able to kill Maarkaat as she is her mother but she held her captive. Veer has no objections. Bani closes her eyes and imagines Veer drowning, she screams his name. He tells her that he is right there with her. While sleeping Bani sees water all around her room. She screams and Veer rushes there. She cries and Veer pacifies her. 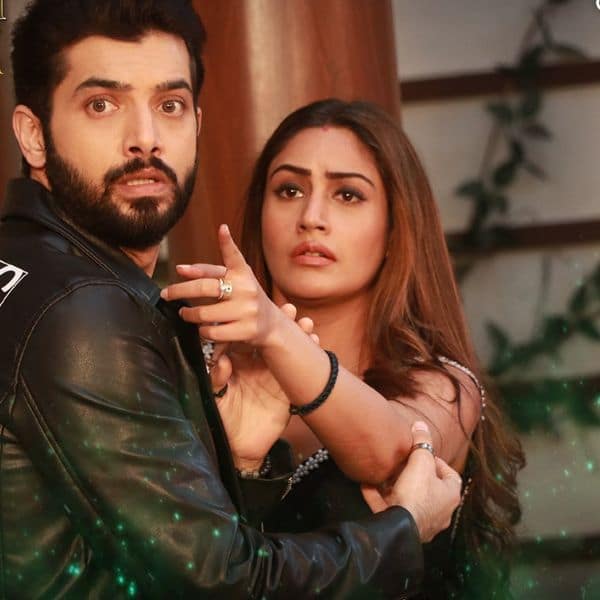 Scared, she refuses to go alone to change and catches his hand. She tells Veer about the boon she received on entering the cave door. She tells him that she saw Meera lifeless and she saw him lying in a bathtub. He promises her no harm will befall them. Bani cries and hugs him. Veer exclaims as it is their first hug and says he might die of happiness.

Tapish’s brothers make fun of him for not wanting to drink wine. Bani wants to go out and meets Veer. He takes her to the temple and says that he does not want his wife to hide things from him.Bani says eagles cannot enter the temple and remembers the last time Veer tried to enter and he was about to get killed.Bani says that she will go ahead and Veer would wait for her.

Panditayan tells Bani she knows what is happening to her and has a solution for this. Bani finds snake skin and eagle feather and knows this was done by Maarkaat.Meera calls Tapish but he is busy with his family. She fins a leakage in the bathroom and gets pulled under the water. She fins herself frozen and cannot move. Bani is asked to do nine parikramas and that the flame of the lamps will not go off while Bani completes the Parikrama. Bani begins the Parikrama. Panditayan says this was the last Parikrama and asks Mahadev to help her. 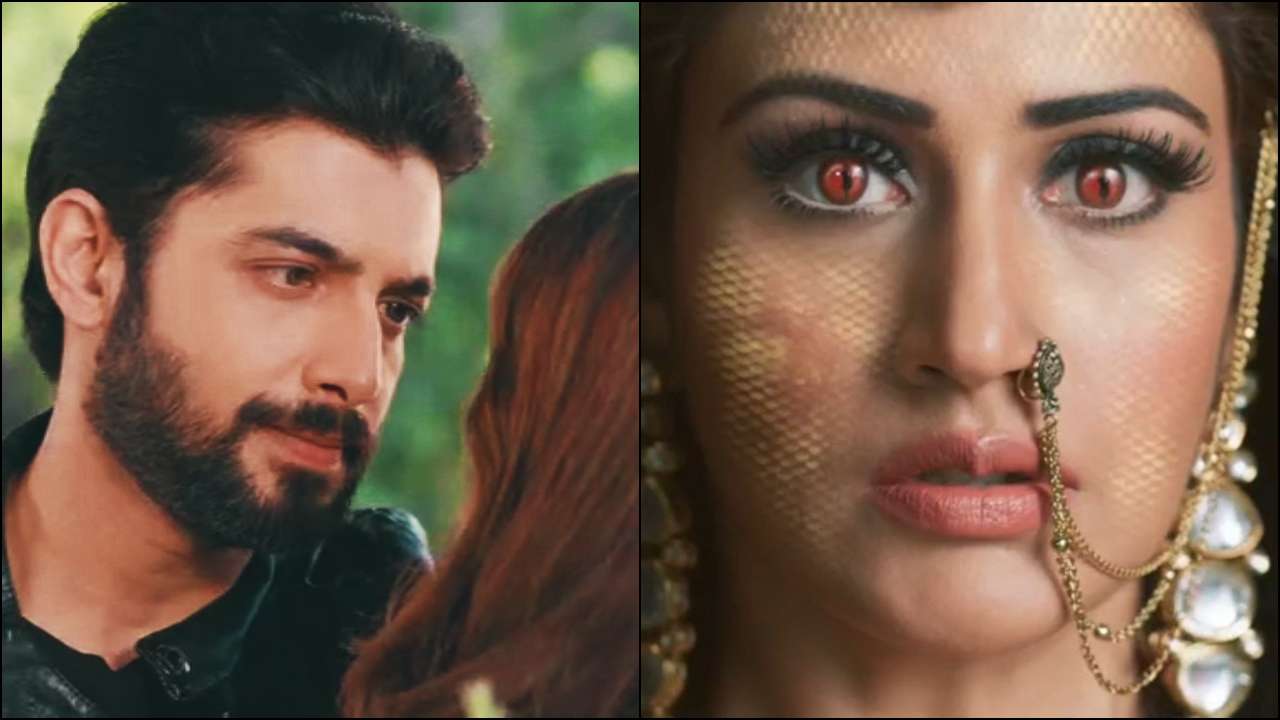 A divine light comes out of Mahadev’s idol. Bani is pleased she got Mahadev’s blessing. Mahadev shows them a vision where Chandrakala would ask Mahadev for a boon to become both a snake and eagle. She gets the boon but she snatches the moon from him and that’s how her face gets eclipsed. They then find Maarkaat above the seat and Panditayan acknowledges the fact that Maarkaat would kill on a special night, Poornima.

Chachi says she will call Meera. Jai asserts that Bani and Veer aren’t at home. Bani comes home and Chachi tells Bani to check on Meera. When Bani goes into her room, she find Meera in the bathroom standing under the shower. She takes her out of there and Meera tells her that she doesn’t know what had come over her but she could not move. Veer comes home and keeps calling Bani.

Bani brings Meera down, Meera says that they all have to leave from there. Veer pulls Bani to the side and questions why she didn’t meet him. Bani apologises for forgetting him there. Veer accuses her for faking her feelings but she reassures him that her feelings are real. She tells him that they all have a bigger problem. She says she will make up for what she missed but for now they have to go far from water.

Precap: Meera is in the captivity of Bani but Maarkaat is able to control her. Bani asks Veer for a dance while he wants to hold her. They dance. Veer makes a promise to be with Bani throughout his life. Meera reaches the water and is about to dive right in.