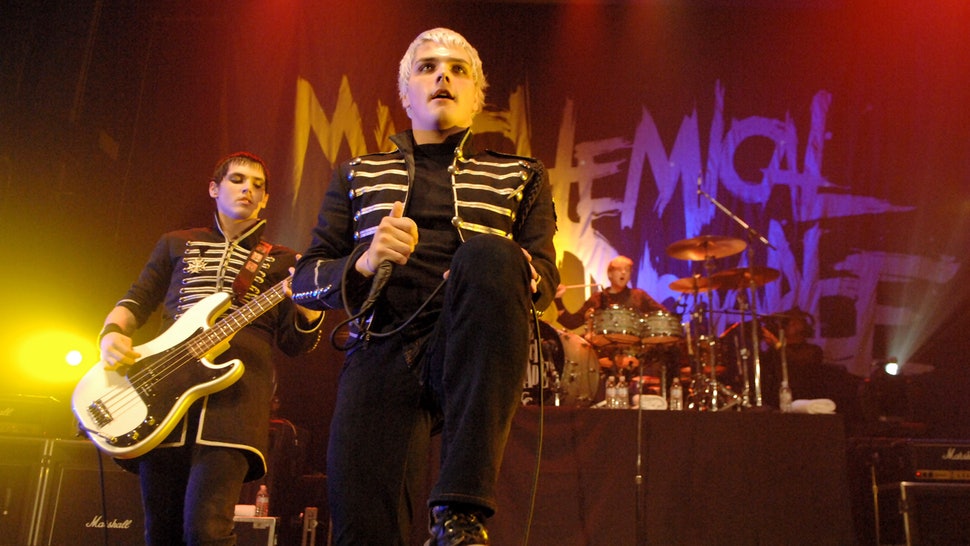 My Chemical Romance are touring the United States? In 2020? Am I dreaming?

After weeks of anticipation, the rock group My Chemical Romance announced its first North American tour in nine years. On Tuesday night, the band asked for their fans to tune into their official YouTube channel and website the following day for a special video.

The video, entitled “A Summoning…” showed a young man messing with a Ouija board before he falls into an alternate world filled with MCR’s discography and overall history. As the video faded into blackness, tour dates for multiple cities began to appear.

Earlier this morning, #MCRXX began trending on Twitter prior to the video premiere; it continued to trend during the premiere and is still trending as of right now. Some fans had a feeling that the video was a tour announcement, some believed it was going to be a music video, and others had no clue. There were also some people just having a bit of fun.

The tour announcement comes after the group dropped additional tour dates for Europe this summer. Six and a half years after their split, the band officially reunited toward the end of 2019 and in December, they played a special, one-night show at the Shrine Expo Hall in Los Angeles.

Although tour dates were announced today, there isn’t much time until tickets go on sale. Sales begin this Friday at 12PM local time; check out the stops below.