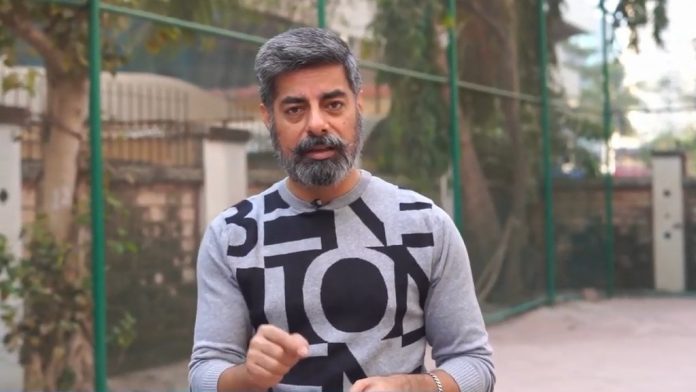 While the anti-CAA detractors have offered myriad reasons to express their opposition to the Amendment in the Citizenship Act, the most pressing concern surrounding the CAA, NPR and NRC for actor Sushant Singh is that it will deprive the Muslims held in detention centres of their right to have sex and procreation.

Singh continued his fear-mongering regarding the CAA, NRC and NPR by peddling half-truths and lies about them. Despite Amit Shah and PM Modi explicitly denying of a country-wide NRC in the near future, Singh claimed that NRC will not only disenfranchise Muslims but it will also affect Hindus alike. He added that the non-Muslims who would fail to prove their citizenship will still have the chance of applying for India’s citizenship through CAA but Muslims will not have that advantage.

Raising apprehensions about those who are left out of the NRC, Singh said that genuine Indians who couldn’t prove their Indianness will have to apply through CAA for India’s Citizenship and falsely admit that they are not Indians and have migrated from Pakistan, Bangladesh or Afghanistan if they want their application to be considered.

“What about your history? Since you have already admitted that you are not an Indian, will your job be considered legitimate? Will your marriage be considered legal? What will be the citizenship status of your children?” Singh asked.

Singh also spoke against the NPR, claiming it is the first step towards the implementation of NRC. “There is a lot of confusion over NRC and NPR. The government has denied that NRC will be implemented but the Home Minister had announced in several of his rallies that NRC is coming. The NPR document says it is the first step towards NRC,” Singh added.