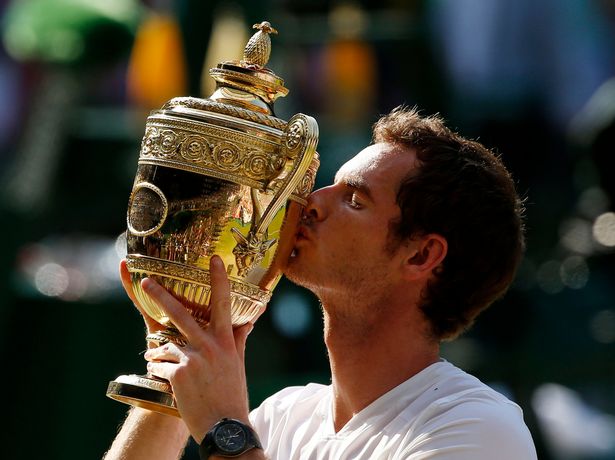 Andy Murray has revealed his latest comeback is driven by his desire to play in the Grand Slams and Olympics this summer.

And the Scot admitted he would be devastated if more surgery in May forced him into another painful period of rehabilitation.

The three-time Major champion was back on the practice courts at the National Tennis Centre at Roehampton yesterday with the aim of returning to action at the Miami Open on March 25 and then playing the clay-court season.

But when he steps up his training in the next few weeks, he will have to decide whether his groin problem needs another operation to clear up the after effects of his second surgery in January 2019. Or he could play the final hardcourt event of the spring in Miami – where he has an apartment – before making a another big call on his future. His history makes proper predictions impossible.

The recent Amazon Prime film Resurfacing gave the inside account of his emotional return from his first two hip operations. But Murray, who won the European Open in Antwerp last November, showed yesterday that the journey is not yet complete.

Notoriously indecisive, another summer of waiting for his latest comeback is now possible. The only thing that is certain is that Murray, who thought his career was over in Australia last year, is not ready to give up yet.

“I want to play in the Slams again,” he said. “That is the thing that I have missed over these last few years. Missing the Australian Open for me this year was rough. At the end of last season I was actually starting to play pretty well, I was feeling good and then this happened. I was not thinking that I was going to be missing Australia, so that was tough. I want to get back to playing in the Slams. That’s what excites me and interests me. Again there is no reason why I can’t. The thing for me that would be tough is if I would have to go ahead and have something done about this. It’s not that long an operation really in terms of the rehab and stuff. But it’s just if I wasn’t able to have it until May or whatever, with six to eight weeks rehab, then that would mean missing that period.” 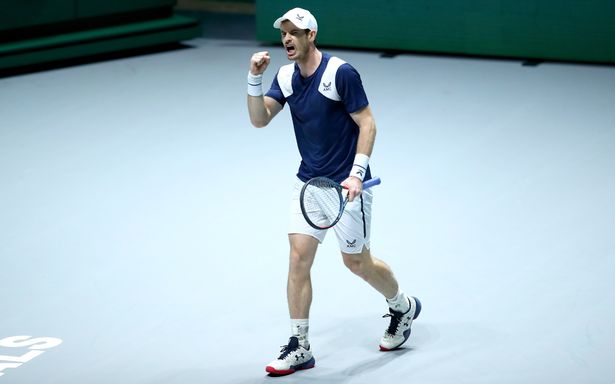