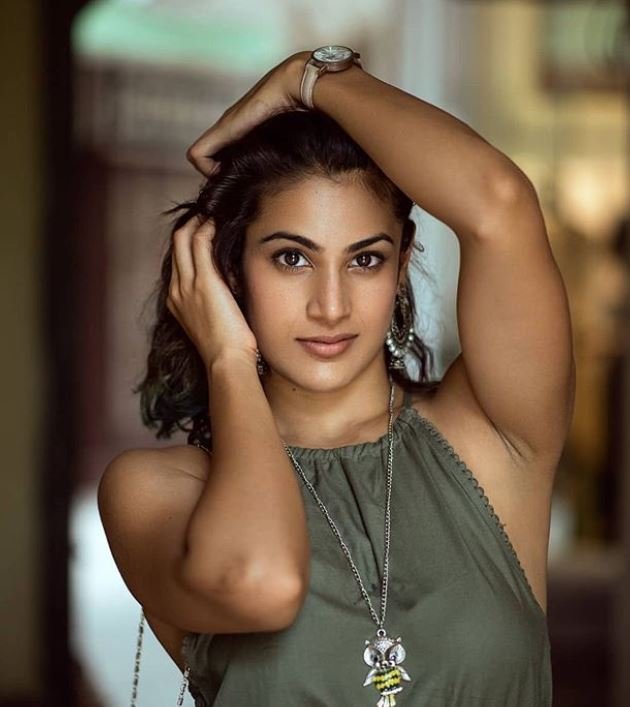 In a recent episode during the survival task due to Aman’s mishandling of situations, Arushi Chawla was eliminated from MTV Roadies Revolution.This was not taken well by the fans of Arushi. The claim is that the makers of show have shown extreme biasness. Arushi has been running the show and the makers are well aware that a maximum of their TRP is attained due to Arushi.

Roadies comprises of two teams which lead to the drama and chaos of the show. One such team belongs to Arushi. Without her presence there would be no spice added to the show which would prove to be a problem for all. The makers had earlier saved Apurva and Pratibha for the same reasons that they provide content to the show.At the end of it TRP matters and those who provide the same matter. 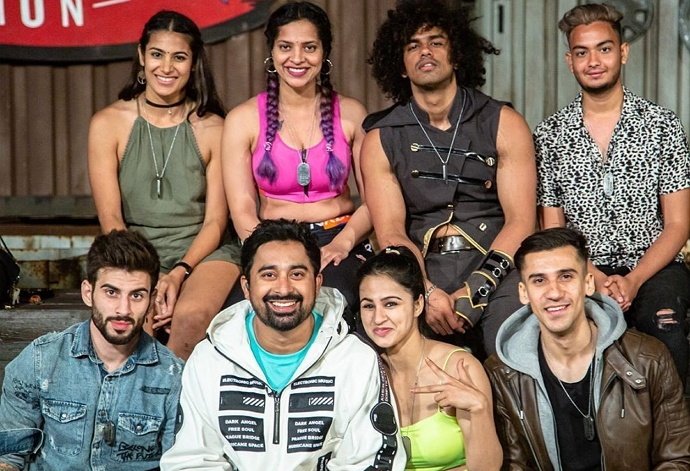 The fans have hope that Arushi will come back despite her elimination. The makers know her importance and this will play a key role. Fans watch the show for Arushi and the MTV Roadies Revolution would not want to lower their standards.