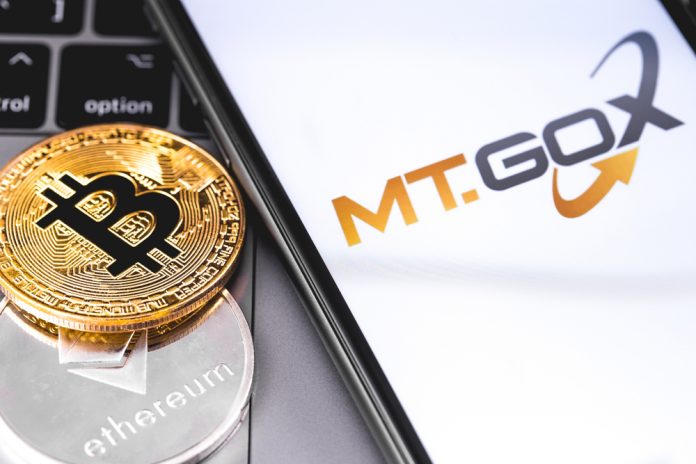 The curator of the defunct Mt. Gox cryptocurrency exchange has prepared a rehabilitation plan for creditors.

In the plan, claims for fiat currencies, Bitcoin (BTC) and Bitcoin Cash (BCH) will be honored in the requested form, while all other crypto assets will be ‘liquidated as much as possible in cash’.

Funds are first allocated to the rehabilitation procedure, then creditors receive money.

Priority payments will be made to secure the interests of claims in fiat currency followed by small amounts up to approximately $ 1,800 and then pro rata payments.

The draft plan states that the bankruptcy trustee may “sell with permission from the court the entire portion of the BTC / BCH constituting the debtor’s assets” to ensure that “a sufficient amount of cash” is obtained.

The trustee, lawyer Nobuaki Kobayashi, states that he has chosen ‘not to buy extra BTC / BCH’.

As such, it notes that “it may be that there will not be enough BTC / BCH as a source of distribution.” In such cases, claims requesting cryptocurrencies will receive partial payment in fiat currency.

An estimated 24,000 creditors were affected by the stock market hack in 2011 and the subsequent collapse in 2014. The stock market failure resulted in the loss of 850,000 BTC.

On March 24, the trustee launched an online portal that allows creditors to view documents that were distributed during the creditors’ meeting and subsequently worth an estimated $ 460 million.

The bankruptcy trustee has until March 31 to draw up the final copy of his recovery plan.

The former CEO of Mt. Gox, Mark Karpeles, is trying to dismiss a lawsuit against him stating that he committed common fraud.

In a petition filed with the court on March 16, Karpeles turned to the last remaining claimant in what was previously a class action suit, Gregory Greene, for modifying his claims against Karpeles in the middle of the case.

Decentralized Crypto Exchange Shuts Down Trade Due to ‘Critical Vulnerability’