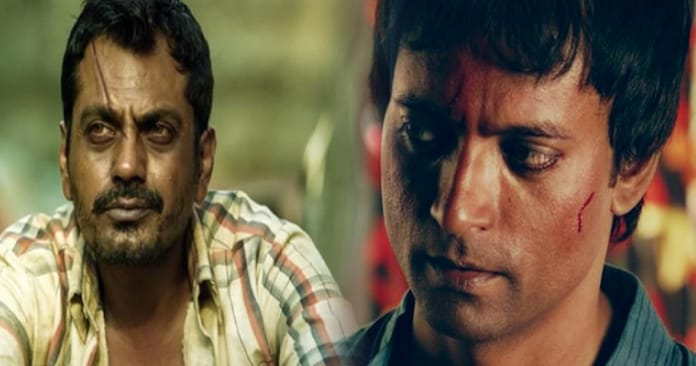 Bollywood industry has given us many villains who are still tarrying our minds and thinking about them gave us goosebumps. These villains have their separate fan base in the entertainment industry. For instance, who can ever forget the Gabbar Singh from Sholay? God knows, Amjad Khan just made an impact that people are now not considering Gabbar Singh as a good name.

Similarly, Amresh Puri made the character of Mogambo iconic, all these characters have created an impact on the mind of the movie-viewer. Today, this special post will give you a brief idea about all the dangerous villains you have seen in Bollywood movies who have successfully established a type of fear in everybody’s mind.

The villains listed here are specials as they are psycho. If you know what psycho means it would be pretty easy to tell you about this? These villains are not doing it for some specific motives. These villains are indulged in bad works only because they love to do it. So check out some most terrifying psycho villains that can certainly give you goosebumps.

Aashutosh Rana is one of the finest actors who have done many villainous roles as well as layered character roles. Aashutosh Rana is so much camera-friendly that he steals the show in every movie he featured in. However, fans love him to see in grey and negative characters.

How can you ever forget the character of Lazza Shankar he played in the movie Sangharsh. Aashutosh Rana is very famous as the psycho villain in Bollywood. He can easily fill you with ultimate terror just by looking at you.

Aashutosh Rana had played many negative characters in his long Bollywood career but he was the first actor who took such challenging role and played it gracefully.

In recent years, Nawaaz has shown his great acting ranges by appearing in many movies. He has done character roles, become villain, anti-hero, and special appearance as well. He has made millions of fans by delivering a number of outstanding performances.

Nawaazuddin has played the modern psycho killer in the Anurag Kashyap movie Raman Raghav 2.0. He has made his iconic line ‘Mara kyonki Maarne Ka Tha’ in this movie. He has played the Raman who has no grudges for anyone but loves to kill people. Such a character. Wow.

The movie rights of Raman Raghav were bought by Russian film Production Company and it becomes a massive hit globally.

You probably didn’t hear about him. The man has played the psychotic character of Dheeraj Pandey in the movie Murder 2. The character played by Prashant Narayan is very creepy, dangerous, and terrifying. He used to kill girls to fulfill the godly purpose.

There must be some kind of terror awakens in the community of girls for this man. His performance as Dheeraj Pandey is well appreciated by movie critics as well as the audience. He has tried to replicate his villain persona again in the movie Rocky Handsome.

Shabana Azmi was a famous actress of her time, she has done many hit films throughout her career and always gets praised by movie critics for her selective roles. She is one actress whose filmography is full of character roles different from others.

However, she terrified everyone with the witch look in 2002’s Makdi. This film was made for kids and Shabana’s character has created extreme horror in every kid of that time. Have you watched the film yet?

You haven’t heard about him, or know him by his real name. But you must have been familiar with the character of Koka Singh from Subhash Ghai’s Trimurti. This film casts Jackie Shroff, Anil Kapoor, and Shah Rukh Khan in lead roles.

People love the character of terrifying Koka Singh played beautifully by Mohan Aagosh. If you hadn’t seen Mohan Aagosh horror version of Koka Singh then you still have 3 hours of your life to spend in one good movie and see a wonderful performance by the actors.