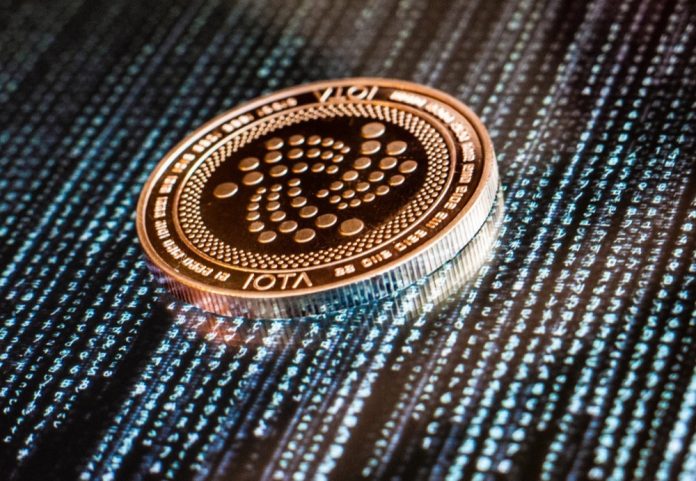 The IOTA coin is one of the few cryptocurrencies that does not work on the blockchain, but uses the directional acyclic graph (DAG) technology. To prevent attacks on the network, the IOTA Foundation manages the coordinator, a special node in the network.

Last summer the IOTA Foundation issued an IOTA wallet with the name Trinity for Windows and macOS. But now the organization strongly recommends that it not be opened until further notice, because different user accounts have been stolen.

After studying the situation, the organization came to the conclusion that the problem is that the attackers somehow managed to get the “seed sentences” from the victims. The IOTA Foundation estimates, according to independent estimates, about 10 thefts, about $ 1.6 million has been stolen, only one Mac user has been affected and the remaining victims are Windows users.

This is not the first problem IOTA has been facing since 2017. The network has already encountered many functional problems, including a 24-hour closure in December 2019.