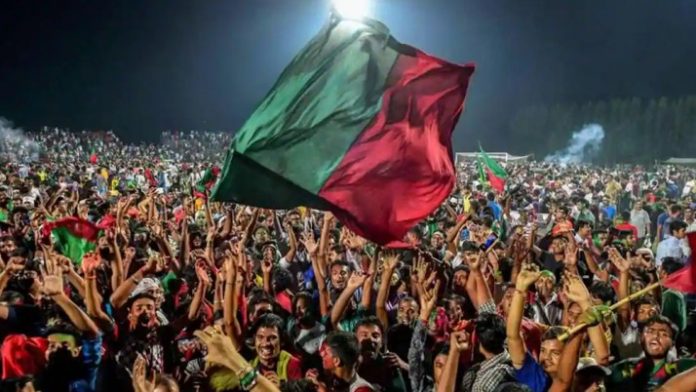 Kolkata: Mohun Bagan emerged I-League champions Tuesday defeating Aizwal FC 1-0 in a thrilling encounter at Kalyani. The all-important goal of the game was scored by Baba Diwara in the 80th minute of the game and that sealed the championship in favour of the Mariners. This incidentally is the second time that Mohun Bagan have won the coveted title, their first one had come in the 2014-15 season. In addition to the titles Mohun Bagan have finished runners-up on three occassions — 2008-09, 2015-16 and 2016-17 repsectively.

Mohun Bagan have so far accumulated 39 points from 16 games (W-12, D-3, L-1) and that is enough for them as none of the others teams have the chance to catch up. Mohun Bagan thus won the title with four matches in hand.