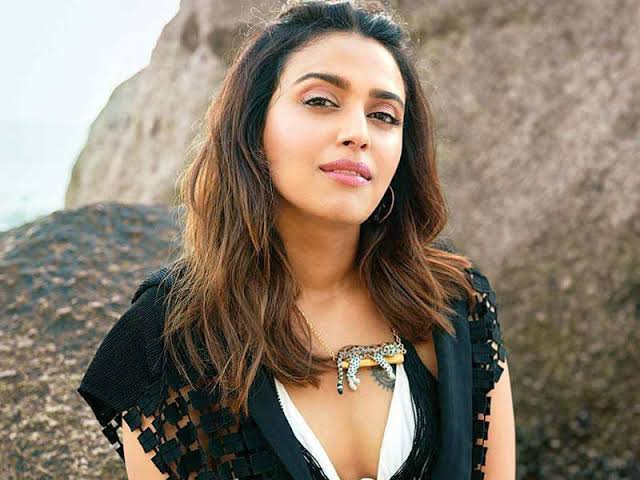 Sami, born in London to a Pakistani Air force veteran, applied for Indian citizenship in 2015 and became a citizen of the country in January 2016. He was one of the 118 people chosen for the Padma Shri awards by the Centre last month.

“The legal process to grant citizenship to refugees and arrest infiltrators already exists in India. You (the government) have granted the Indian citizenship to Adnan Sami and now selected him for Padma Shri through that process. (If this is the case) What is the need and justification for the Citizenship Amendment Act?” Bhasker asked.

“On the one hand you abuse us (anti-CAA protesters), cane-charge us, slap us, hurl teargas shells at us and on the other hand you award Padma Shri to a Pakistani,” she said. Bhasker said the government labels some people as the members of “tukde-tukde gang” and anti-nationals” as per its convenience.

“Supporters of the CAA and the NRC keep harping about the so-called infiltrators having entered our country. If that is the case then why are we unable to see these intruders?” she asked.

“The problem is that they have intruded into the minds of the government and the ruling party,” she said. Bhasker said the government seems to have “fallen in love with Pakistan”.

“It sees Pakistan everywhere. My devout grandmother doesn’t chant Hanuman Chalisa as often as this government keeps chanting the Pakistan mantra,” she said.

Without naming the RSS, the actor said, “Sitting in Nagpur, these people are spreading politics of hatred”.

Bhasker said Pakistan chose to become a religious nation after the Partition in 1947 unlike India which opted to become a “secular republic where one’s religion has nothing to do with citizenship”.

“(Pakistan founder Mohammad Ali) Jinnah died a long ago, but his admirers want to divide the country again in the name of a religion,” Bhaskar said.

She criticised BJP national general secretary Kailash Vijayvargiya for his controversial remarks about the ‘presence’ of Bangladeshi infiltrators in Indore, after some labourers were found eating poha and not rotis.

“If poha is a Bangladeshi cuisine, then Kailash Vijayvariya, who grew up eating poha (in Indore), should be required to show his Indian citizenship papers,” she demanded.