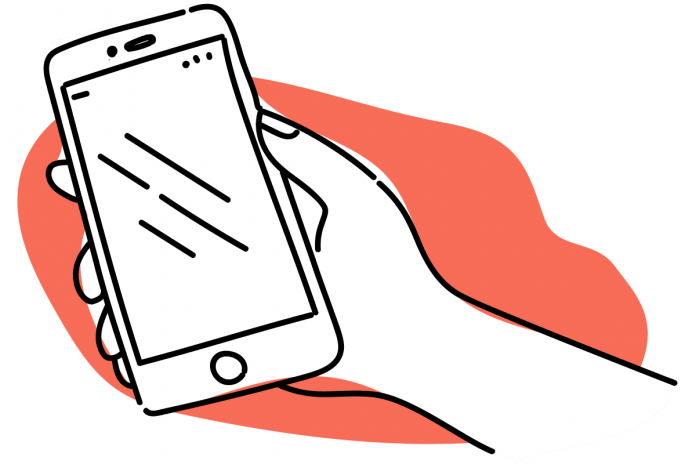 Bhubaneswar: A mobile app would be used for house and population enumeration in the coming Census in state to be carried out in two phases.

In the first phase, the Census operation would be conducted for 45 days between April and September, 2020 during which house listing would be done.

This was revealed during a videoconference on Census chaired by Chief Secretary AK Tripathy with the officers here Friday.

Director of Census Operations Premananda Khuntia said that this time a mobile app would be used for house and population enumeration. The app could be used both in online and offline mode. A mixed-method of data collection with mobile app, paper schedule and self enumeration would be adopted.

The enumerators would use their own smartphones for which an additional incentive of Rs 7,500 would be provided to them.

The management and monitoring of the works would be done through Census web portal for faster data finalisation with greater accuracy.

Revenue and Disaster Management department would be the State Nodal department for Census Operations.

The Collectors, District Magistrates and Commissioner of Corporations would serve as Principal Census Officers.

Additional tehsildars, BDOs and executive officers would operate as charge officers. Field-level officers of state government and local bodies along with teachers would work as enumerators. Officers generally of a rank higher than enumerators will work as supervisors.

The Chief Secretary directed all officers to be engaged in Census operation to make the Census data credible. The officers were instructed to read and understand the Act and Rules relating to Census in detail for the smooth conduct of the Census operation.