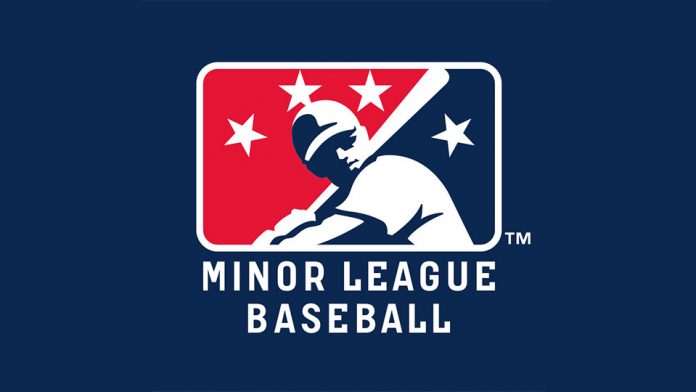 MLB The Show has quietly become one of the most consistent sports video games out there. If you want to play a close to perfect simulation of a baseball game, but in video game format, then you can do that in The Show. You can also play a more arcade style of baseball game with high scores and dingers if that’s more to your interests. It has a robust RPG inspired career system, a deep franchise mode, and fun fantasy elements. It’s incredible just how much depth there is in the franchise.

MLB The Show 20 plans to continue adding to that depth in their latest iteration, set for release on March 17. On Wednesday, a new trailer for the game was released and it was all about Minor League Baseball. The Minor League development system has always been important to baseball, and while The Show has had most of the franchises for a while now, the rosters themselves usually were limited to the more well known prospects. There were only so many players the development team could scan, analyze, and get into the game. Now? That won’t be an issue anymore, because The Show 20 is going to feature full Minor League rosters.

There is a serious amount of effort that goes into making a video game. Sports games are no different and they have the caveat of needing realism. If a player is scanned into the game wrong or has stats that don’t make sense, the fans will notice and the developers will hear about it. The amount of effort, time, and energy that is needed to put in full Minor League rosters is insane. That’s thousands of new faces to scan, ratings to adjust, and styles to capture. That the development team can actually accomplish this just shows how much love they have for this franchise.

Fans should also be excited because the fantasy options for this are off the scale. You’ve always been able to take over an entire franchise’s development system, but it was easy to forget the lower levels of the minors since many of them were just randomly created characters. Now the most hardcore fans can meticulously adjust their rosters, get their favorite prospects, and create the super team of their dreams.