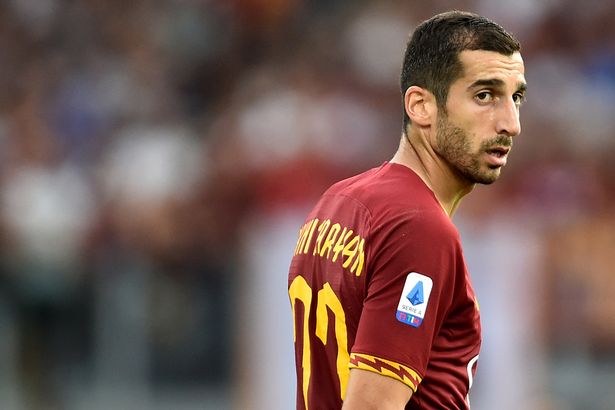 Henrikh Mkhitaryan looks set to return to Arsenal in the summer after Roma made clear their unwillingness to meet his £20million valuation.

The Armenia international, 31, is currently on loan at the Italian giants after joining on a season-long loan last summer.

Roma are seemingly interested in making his move permanent and made a £8.5million bid in January, which was swiftly rejected by the Premier League giants.

The Serie A heavyweights are unlikely to return with an improved bid for a player whose Gunners contract expires at the end of next season, according to The Sun.

It is understood that Arsenal will have to dramatically reduce their asking price if they want to do business with their Italian rivals in the summer.

It also remains to be seen whether the playmaker has a future at the Emirates, having falling out of favour in north London.

Mkhitaryan made the move from Manchester United in a swap deal, which also included Alexis Sanchez, in January 2018.

However he failed to impress at Arsenal, though new Gunners boss Mikel Arteta may well considering giving the midfielder a chance to revive his Arsenal career.

Mkhitaryan was on target for his temporary employers over the weekend after almost a month with a thigh injury – but Roma fell to a disappointing 3-2 defeat at Bologna. 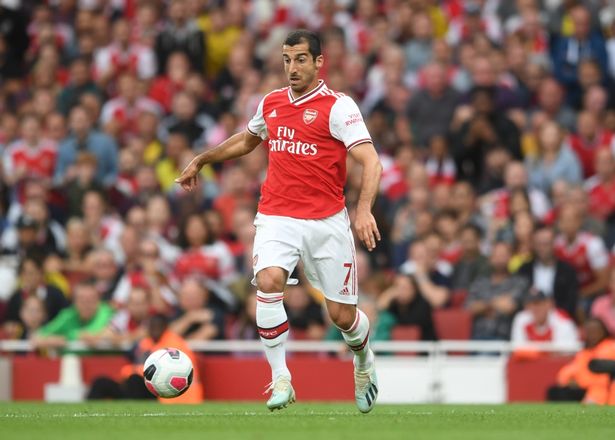