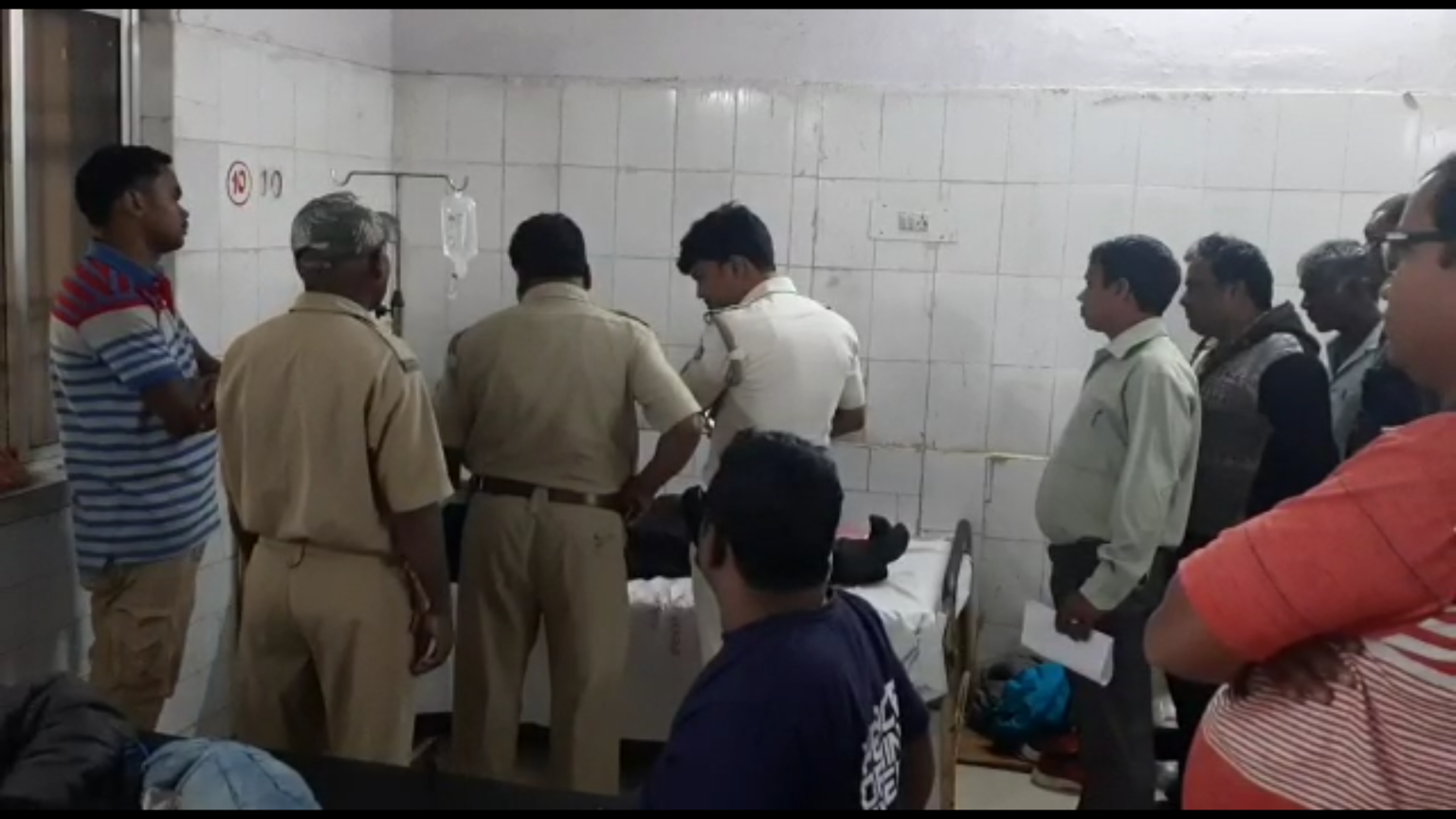 Ghasipura: Two unidentified miscreants attacked an employee of a finance company and escaped with a substantial sum of money at Nahaguna Chhak under Ghasipura Police limits in Keonjhar district, Monday evening. The injured employee has been identified as Nisakara Mallick.

Nisakara was heading towards his office to deposit the money he had taken from a self-help group. Two miscreants on a Pulsar bike waylaid him and attacked him with a knife on NH- 20 near Nahaguna Chhak. Nisakara resisted them, but one of the two miscreants stabbed him on the arm a couple of times. Profusely bleeding, Nisakara had no option, but to let go of the bag which had more than rupees one lakh in it.

A severely injured Nisakara was rushed to Anandpur PHC by the locals. He is under treatment and his condition is stated to be stable.

Anandpur police reached the spot and started an investigation into the matter.