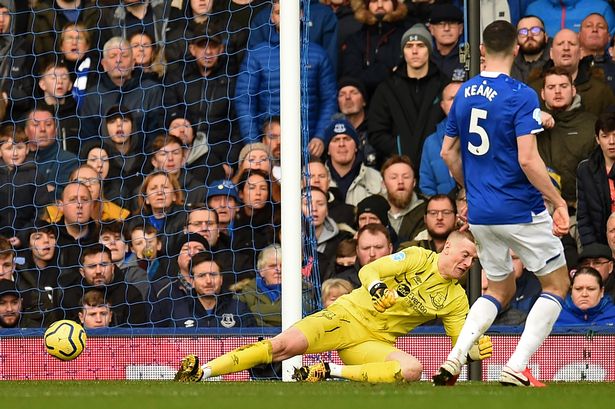 Arsenal have travelled to Dubai during the Premier League’s first ever winter break for some much-needed recharging of their batteries as they look to get their season back on track.

Mikel Arteta replaced Unai Emery in December and has made a respectable start to life as Gunners manager.

Pep Guardiola’s former assistant manager at Manchester City has been dealt a tough hand with injuries to all his full-backs, forcing his to play the likes of Bukayo Saka and Ainsley Maitland-Niles out of position.

Hector Bellerin, Sead Kolasinac, Kieran Tierney and Callum Chambers are all battling injury but Arteta refused to leave any sidelined players behind in the UK.

And the young manager explained the thinking behind the decision, placing high importance on developing a strong group dynamic on the trip.

“Exactly, this is what I want to create,” said Arteta.

“The new players that we have, it is a great opportunity for them to spend time together with the other players, get to know each other, live together – the same with the backroom staff as well. I think it will be a very important break.” 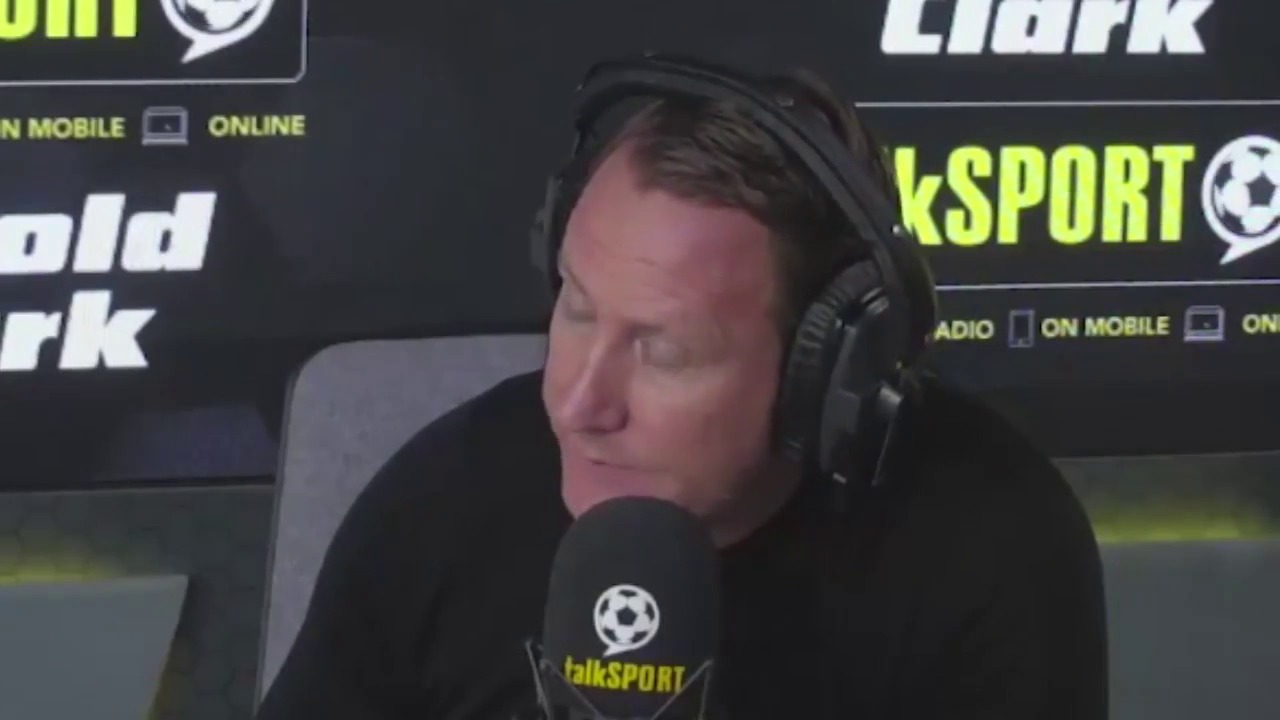 Arsenal have drawn 13 Premier League games so far this season, more than any other team.

The Gunners have a home game against Newcastle and then a Europa League fixture in Greece against Olympiakos when they return to action.

Arteta believes that the rest and recuperation will mean his players will be able to perform at a higher level after the break.

“They needed three or four days off to relax their minds as well, recover the bodies,” he added.

“They have been through a lot in the last few months and now I think they are ready to have five or six really good training sessions here before we go back to London and focus and prepare as well as we can for the game against Newcastle.”

Arsenal sit 10th in the Premier League with 13 games remaining, 10 points behind Chelsea who sit in fourth position.