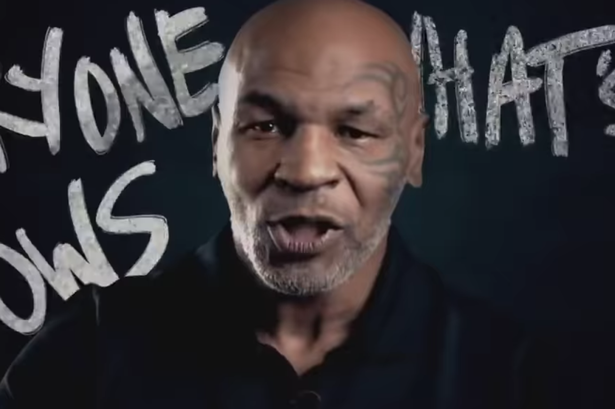 Mike Tyson has revealed the heartwrenching reason why he no longer works out.

The Baddest Man on the Planet will go down in history as one of the best heavyweight boxers of all time.

However, his triumphant highs came with some tremendous lows, such as becoming the youngest heavyweight champions ever to facing prison time four years later for rape.

This would not be his first time imprisoned when he was found guilty of attacking motorists in 1998.

These days, Tyson has moved away from the turbulent sides of his life and has started a pathway of redemption.

And that includes not falling into old habits, so much so that he has avoided working altogether.

“I keep away from that stuff now, all that stuff reactivates my ego,” he said in an interview with Joe Rogan. “If I reactivate my ego, I’m going to lose in life.”

Tyson’s life has not been without tragedy when his four-year-old daughter Exodus strangled to death on a cord from a treadmill in 2009.

This moment proved a turning point for the New York-born star, who has previously admitted that he will never get over it.

“I look at [my former self] for me to be given a platform to help me forget about that guy,” he continued. 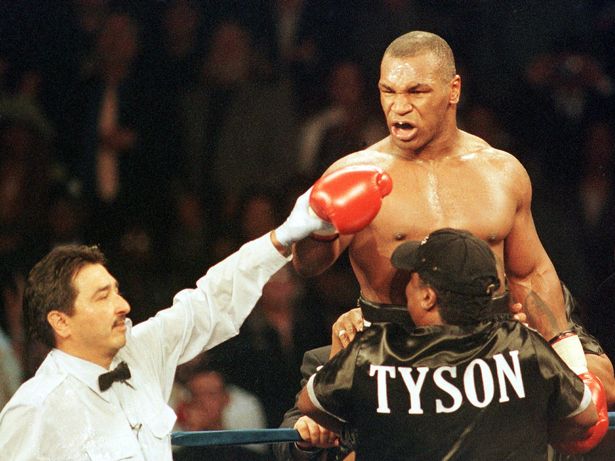 “In order to arrive to that next chapter in life you have to forget the chapter before you and focus on the chapter ahead of you.

“Being that person, being that guy – that sent me to so many other places like the psych ward and prison. That guy is a trip.”

Nowadays, Tyson has entered the legal marijuana industry in California and has turned to religion.

It follows him turning to sobriety after falling into drug addiction and becoming bankrupt.

He also has revealed how marriage helped him turn his life around.

“If I wasn’t married I’d be very different,” Tyson explained. “I’d still be that violent schmuck because that’s all I once knew – how to hurt people.

“I used to do all that stuff and I never cared about the repercussions. But I’ve surrendered now.”