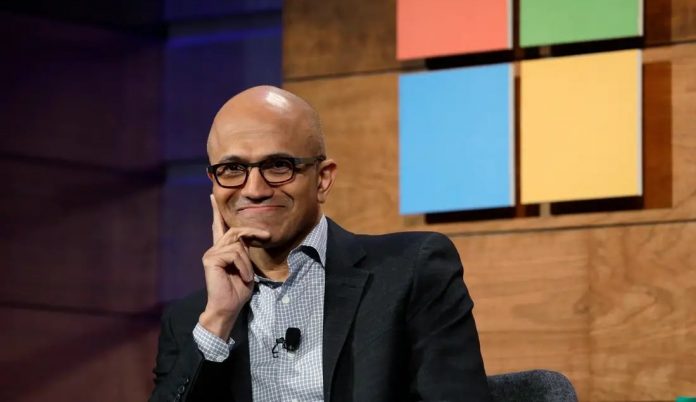 Sources close to Nadella said that he will likely visit New Delhi, Bengaluru and Mumbai. He will also meet some industry leaders, although there is yet to be an official announcement from the company.

Microsoft reportedly is trying to get a meeting fixed between the Prime Minister and the chief of Microsoft. However, both the PMO and the company has not made any official statement for now.

Responding to an e-mail query by the Economic Times, Microsoft confirmed the visit. “Yes, Satya Nadella, CEO, Microsoft, will be visiting India later this month to address customers, young achievers, students, developers and entrepreneurs,” the company replied. According to sources, he will meet industry leaders and government functionaries during his visit.

Nadella scheduled visit comes just weeks after the Indian origin tech leader had made controversial statement regarding the Citizenship Amendment Act. His comments last month on the CAA drew sharp criticism from the Indian government. He was quoted by Buzzfeed as saying that the new law implemented by Modi’s government was “just bad”.

Later, Microsoft had released a statement where he said that every country has the right to protect and define their borders. Many felt that this was a face-saver tactic by the company.

It is viewed by many that such a visit is the company’s attempt to try and brush the recent comments over the CAA under the carpet and the timing suits them well. President Trump will visit India between 24th or 25th of February. Recently, India finalised defence deals worth 3.5 billion with USA.