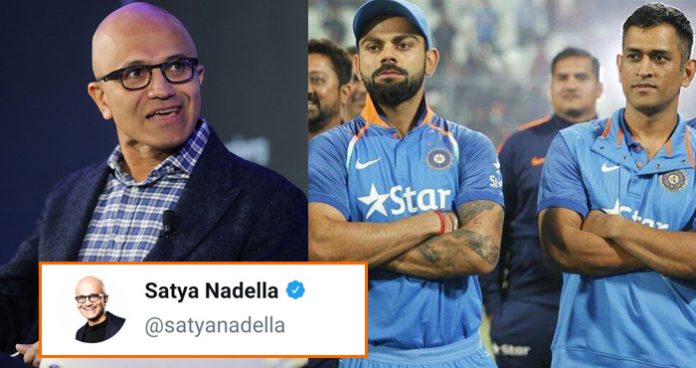 Satya Nadella is the chief executive officer of Microsoft, succeeding Steve Ballmer in 2014.
Hyderabad born Nadella got his bachelor’s in electrical engineering from Manipal Institute of Technology before moving to the United States for his higher studies. 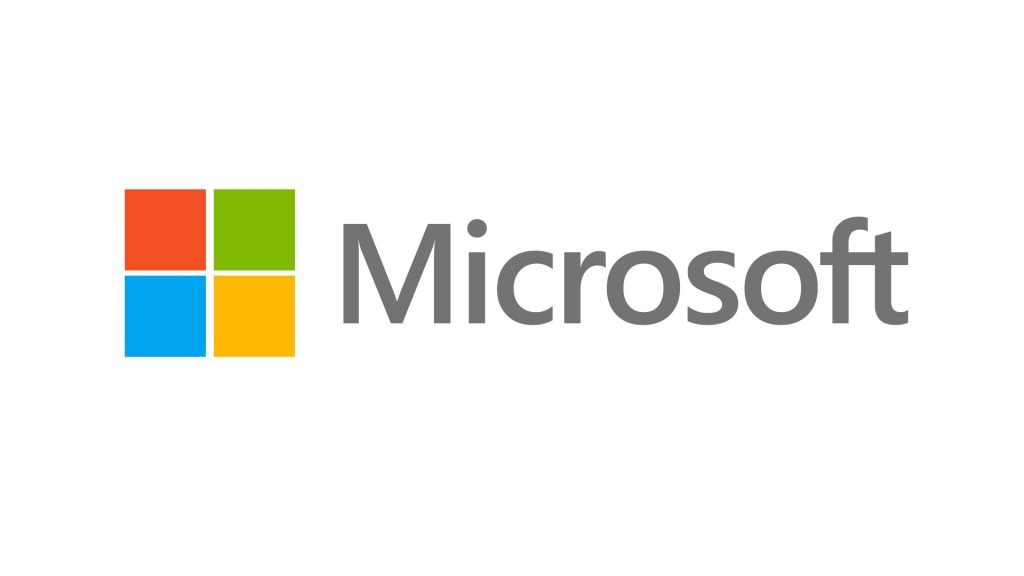 Just like every other young boy in India, Nadella thoroughly enjoyed watching cricket especially his favorite players and still does.

In a recent interview with the head of Microsoft India, he was asked about his favorite players and while most might assume it is Sachin Tendulkar, we are afraid that’s not completely true even though Nadella has a signed bat from ‘GOD’ himself and considers it one of his most prized possessions. 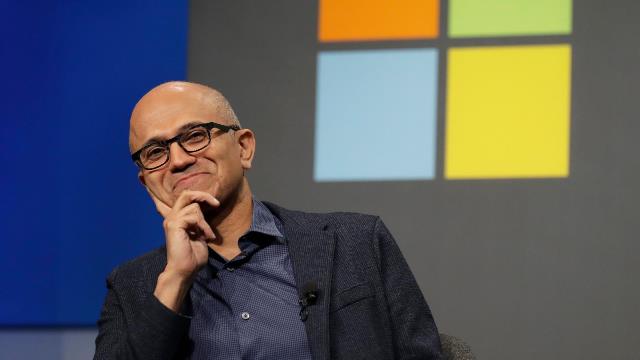 Nadella said while he enjoyed watching Sachin play, back in the day. His present favorite was the current captain of the Indian national cricket team, Mr. Virat Kohli.

“I would say Sachin from yesterday and Virat today,”

That’s not much of a surprise since the right handed top order batsman is pretty much everyone’s favorite. Apart from the national team , he also heads the Royal Challengers Bangalore team in the popular Indian Premiere League.

Some believe Virat is the best cricketer in the world and is capable of breaking some of the many records that Tendulkar has in his name.Will he though? Only time will tell. 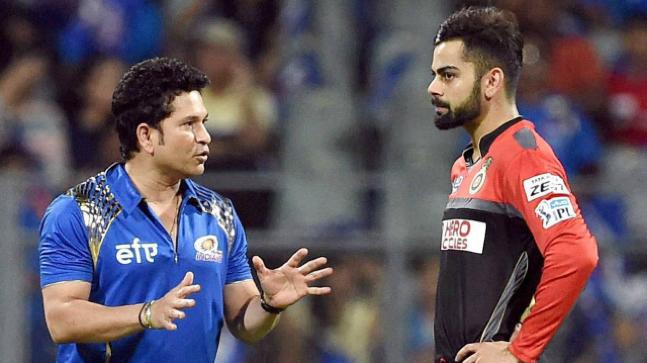 Nadella also mentioned that he would love to code for the ever evolving game of cricket and help make it better with the help of technology. He had a meeting with one of the most popular now retired cricketer, Anil Kumble who has turned into an entrepreneur and works with Internet of Things technology for sports equipments.