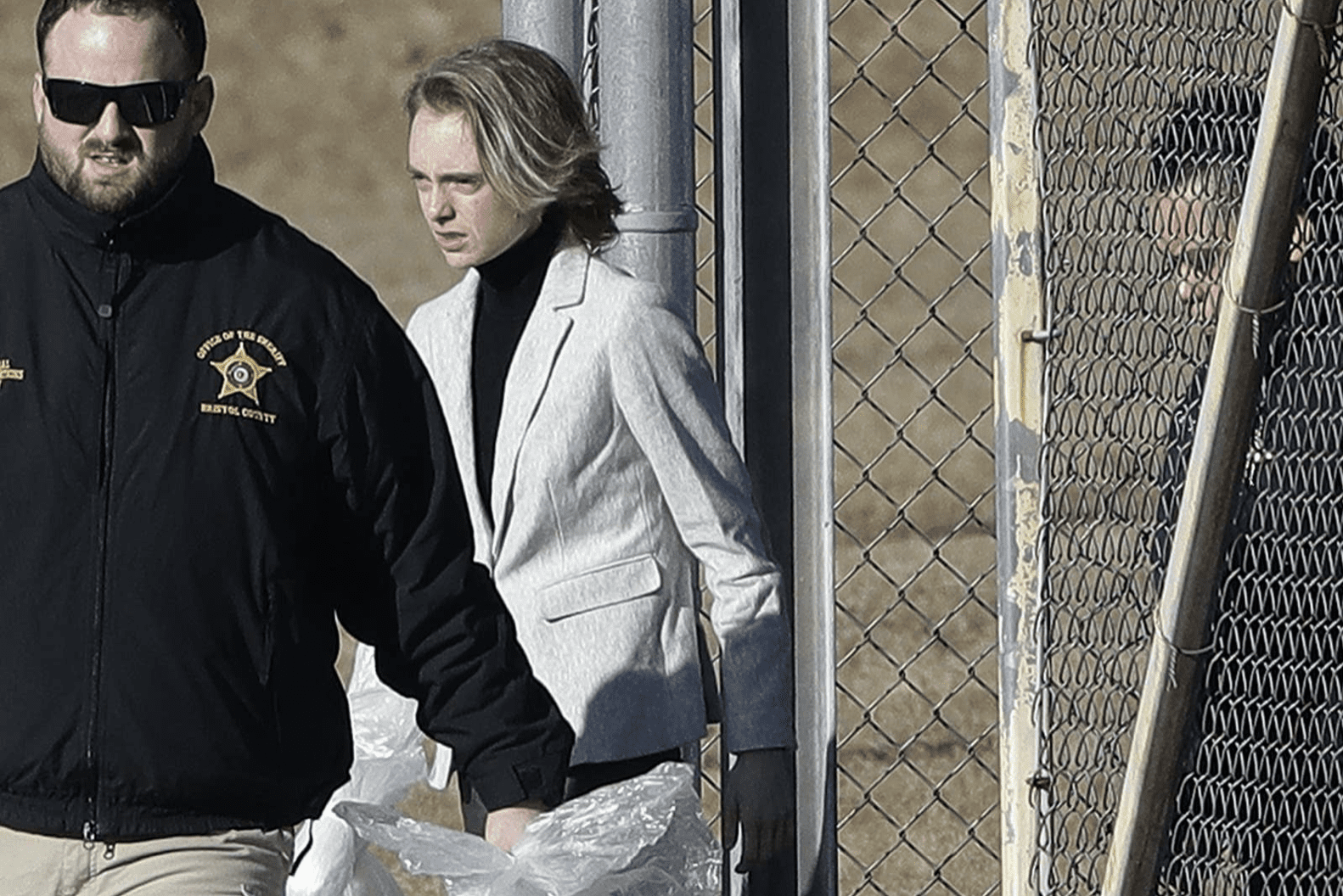 Michelle Carter encouraged her boyfriend to commit suicide over text messages in 2014 and was released months ahead of her sentence, following good behavior.

Carter, 23, started her 15-month sentence in February but cut her sentence to 11-months for good behavior.

She was convicted of involuntary manslaughter in 2017 for the death of 18-year-old Conrad Roy III.

But according to Spokesman at the Bristol County Sheriff’s Office, Jonathan Darling, she is a “model inmate.”

“Ms. Carter has been a model inmate here at the Bristol County House of Corrections. She has participated in a variety of programs, held a job inside the jail, has been polite to our staff and volunteers, has gotten along with the other inmates, and we’ve had no discipline issues with her whatsoever,” Darling said.

A CNN article says staff noticed “she was very interested in getting into as many programs as she possibly could and she did,” according to Bristol County Sheriff Thomas Hodgson.

Massachusetts law c.127 § 129D allows inmates serving their sentence “to the house of correction” to deduct up to 10 days from their sentence with good behavior and program participation.

Also, the “commissioner may grant an additional deduction” of 10 days for a “prisoner’s successful completion of a program or activity.”

In an ABC video, Carter is seen walking out of the Bristol County House of Correction in Dartmouth around 9:30 a.m. Surrounded by guards, walking towards a black SUV and escorted out by a police unit.

She is wearing the same clothes during her sentence: a black turtleneck, a light blazer, and black pants.

Released a Week After US Supreme Court Rejected Her Appeal

Carter asked justices to take her case, arguing her conviction three years ago for involuntary manslaughter violated her 1st amendment.

Daniel Marx, Carter’s attorney, wrote in his filing last year to the justices, “[my client] did not cause Conrad Roy’s tragic death and should not be held criminally responsible for his suicide.”

But the United States Supreme Court did not accept her petition.

“I thought you wanted to do this”: Conrad Commits Suicide

Roy committed suicide on July 13, 2014, after inhaling carbon monoxide inside his pickup in a Fairhaven parking lot.

Carter encouraged Roy to kill himself over a two week period through text messages.

Carter starting by giving Roy advice to seek out help, and in a text message she told him, “but the mental hospital would help you. I know you don’t think it would but I’m telling you, if you give them a chance, they can save your life.”

But this is where things take a turn. Carter asked Roy if he’s sure he was not going to kill himself. “So are you sure you don’t wanna [kill yourself] tonight?”

And when he showed signs panic, she bashed him, “I thought you wanted to do this. The time is right and you’re ready, you just need to do it! You can’t keep living this way. You just need to do it like you did last time and not think about it and just do it, babe…”

At one point Roy stepped out of his pickup but Carter instructed him to get back into the truck filled with carbon monoxide.

“We are disappointed”: Family Releases Statement

Roy’s family is “disappointed” with the early release of Carter, but understand this is the process.

“We are disappointed Michelle is being released early and not fulfilling her complete prison sentence but we understand that is the normal process for someone with good behavior. With that said, we don’t consider her a ‘good girl,’” the family said in a statement.

In a statement the Associated Press obtained, Roy’s mother said she is “moving forward” and is working on a bill with lawmakers at the State House, called “Conrad’s Law“; criminalizing suicide coercion in Massachusetts.

Carter remains on probation until August 1, 2022, is prohibited from contacting Roy’s family or form profiting from her story.

If you or someones is having thoughts of suicide call the National Suicide Prevention Line at 1-800-273-8255. It’s open 24/7, free, confidential, and someone is always ready to pick up your phone call. Remember, you are not alone.