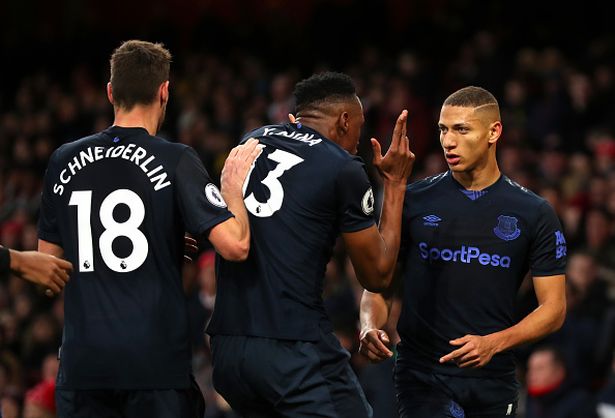 Michael Owen has tipped Manchester United to struggle against Everton at Goodison Park this weekend.

The Red Devils have picked up their recent form and go into the contest unbeaten in seven games in all competitions.

A 5-0 win over Club Brugge in the Europa League on Thursday night ensured their progression to the last 16 of the competition.

And another clean sheet in the bag means Ole Gunnar Solskjaer ’s men have conceded just one goal in those seven unbeaten games.

Carlo Ancelotti has transformed Everton since replacing Marco Silva as boss towards the end of last year.

But a 3-2 loss at Arsenal last time out meant they fell to 11th in the Premier League table.

The likes of Richarlison and Dominic Calvert-Lewin are flourishing under the new boss though and Goodison is once again becoming a fortress. 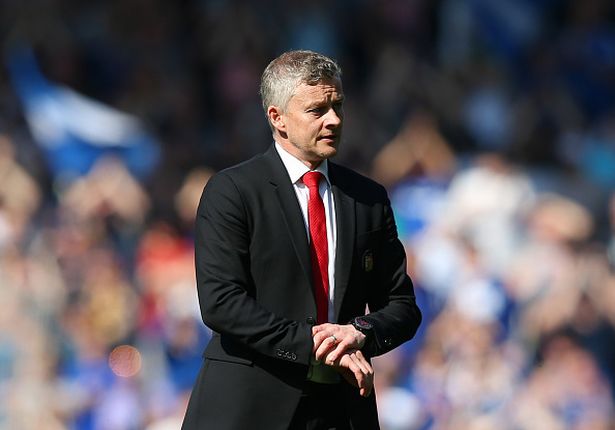 And former Liverpool and United striker Owen reckons the away side could struggle to cope when they visit Merseyside on Sunday.

“United were flattered by the margin of victory against Watford at Old Trafford on Sunday,” he wrote in his BetVictor column.

“Everton had the opportunities to get at least a point at the Emirates on Sunday and the burgeoning partnership of Richarlison and Dominic Calvert-Lewin and remarkable return of Andre Gomes were plus points for the Blues who have improved significantly under Carlo Ancelotti.

“Goodison Park is never an easy place to go to and get a result, and I expect the hosts to keep the points from what promises to be a terrific game.”

A win for Everton would move them to within two points of the Red Devils with 11 matches of the season remaining.

Should United take the points back to Old Trafford though they could move level on points with fourth-placed Chelsea if the Blues lose at Bournemouth.