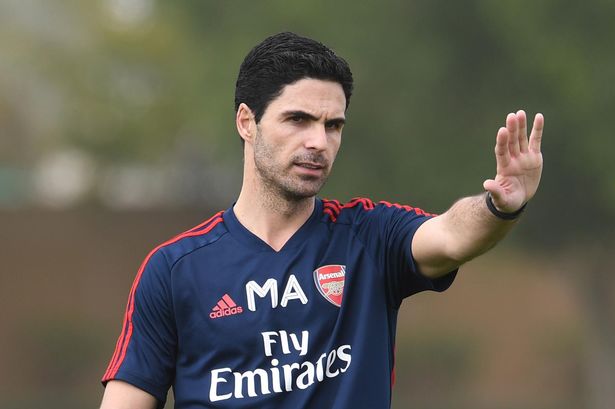 Arsenal fans were left in tears as Mesut Ozil shared an adorable throwback to meeting a young disabled fan.

The German has enjoyed a turnaround in form since Mikel Arteta took over as boss in December.

Playing every game for the Spaniard, it is a stark contrast to his time under Unai Emery where rumours of an exit were flying.

Ozil has split opinions among fans during his seven-season tenure in north London.

But the German has shared a throwback to the time he made an incredible gesture for a disabled fan.

In the clip, Callum – seven at the time – is visiting from Rays of Sunshine charity.

The youngster’s mother explains he was born with diaphragmatic hernia, cerebral palsy and neurofibromatosis type 1.

He is surprised to walk up to the midfielder’s house with his parents and sister.

And Ozil is standing by the gate to surprise Callum, giving him a big hug. 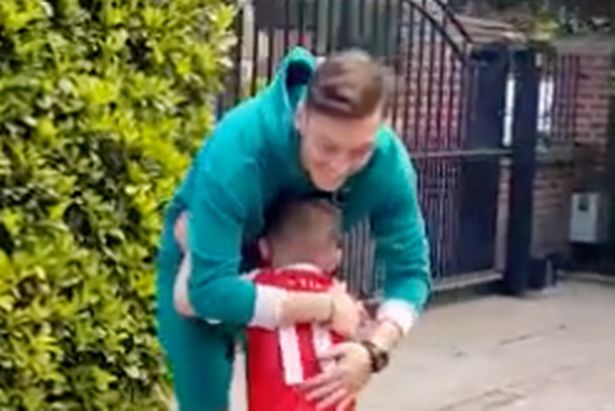 They spend the day together, playing football and talking photographs.

“It was amazing,” Callum said after leaving the German.

This footage was shared on Ozil’s Instagram channel on Monday as a throwback, where it has been viewed more than 70,000 times.

It was re-published on Reddit on Friday, where the Gunners faithful hailed the star man. 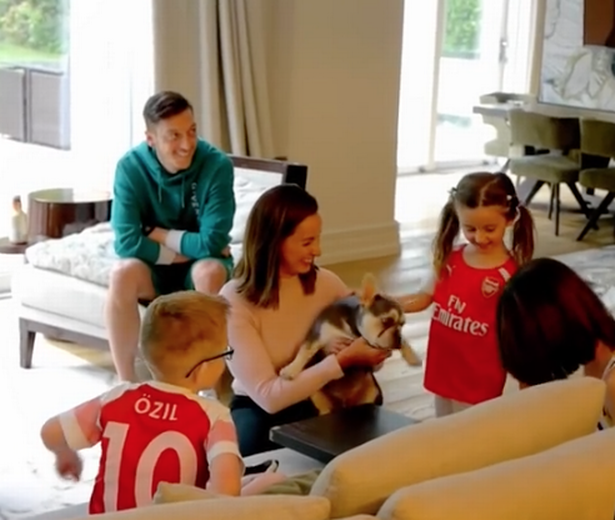 “This made me feel warm inside,” one supporter said.

Another commented: “I love Ozil off the pitch. Compassionate human being.”

While a third could not contain their emotions.

“This is absolutely adorable,” they said.

“Brought a tear to my eye.” 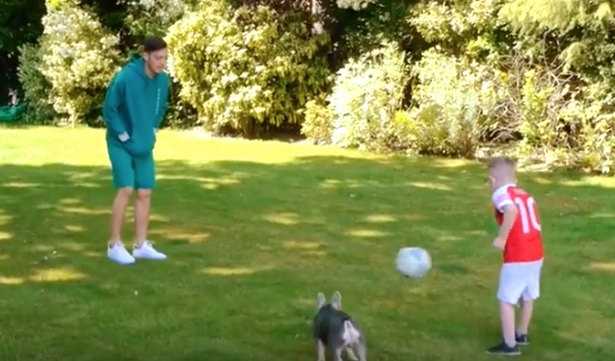 And a fourth added: “Class.”

Ozil is expected to be back in action for the Gunners on Sunday as they host Newcastle.

And a win could put the north London side five points off a European spot.

It comes as the new Arsenal boss has appeared to start growing grey hairs on the back of his head.