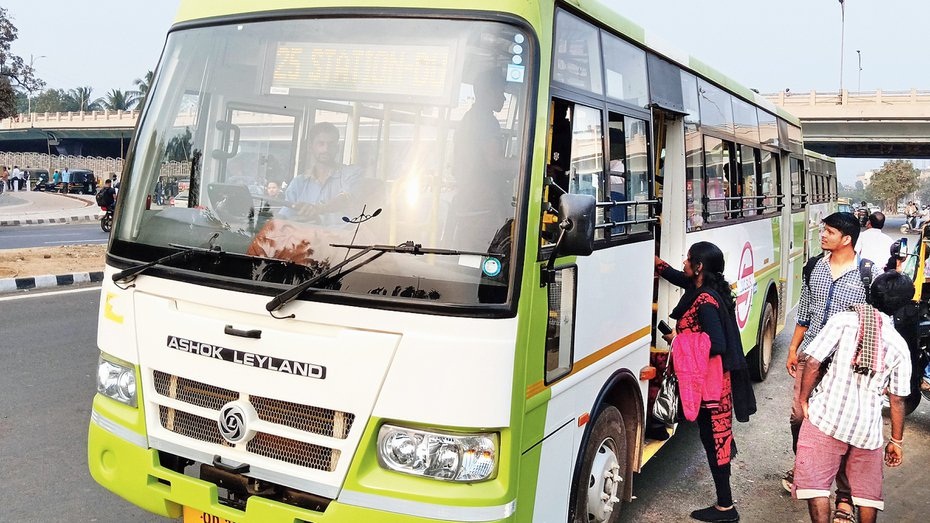 Bhubaneswar:  To ensure the safety of women travelling in city buses, the authorities have decided to levy penalty on male passengers if they sit on seats reserved for the fairer sex, an official said Wednesday.

The decision in this regard was taken at a meeting between the Commissionerate of Police, Bhubaneswar-Cuttack, representatives of five local Bus Owners Associations, SPOs (special police officers) at Police Bhawan here Tuesday.

The action will be taken in order to ensure safe journey of women in the city buses, a senior police officer said, adding that it is often found that female commuters are subjected to harassment while travelling on buses.

The penalty amount has not yet been fixed, officials said.

The meeting also resolved that an emergency toll-free number will soon be set up for women passengers to deal with any untoward incidents and safety while travelling in city buses.

“Sensitization of public transport stakeholders on gender-based violence against lady commuters. Thanks to #CRUT & Pvt Assns. office-bearers for their resolve to facilitate lady commuters a safe travel … ,” an official twitter post of the Commissionerate of Police said.

The AC bus fares which were slashed up to 38 per cent in December, 2019 will continue till March 31, 2020, said Dipti Mahapatro, General Manager, CRUT.

She further informed that there have been 22 per cent boost in AC ridership in the month of December.

The CRUT has decided to add another 189 buses to the fleet. Out of 189, 50 buses will be electric buses, she said.