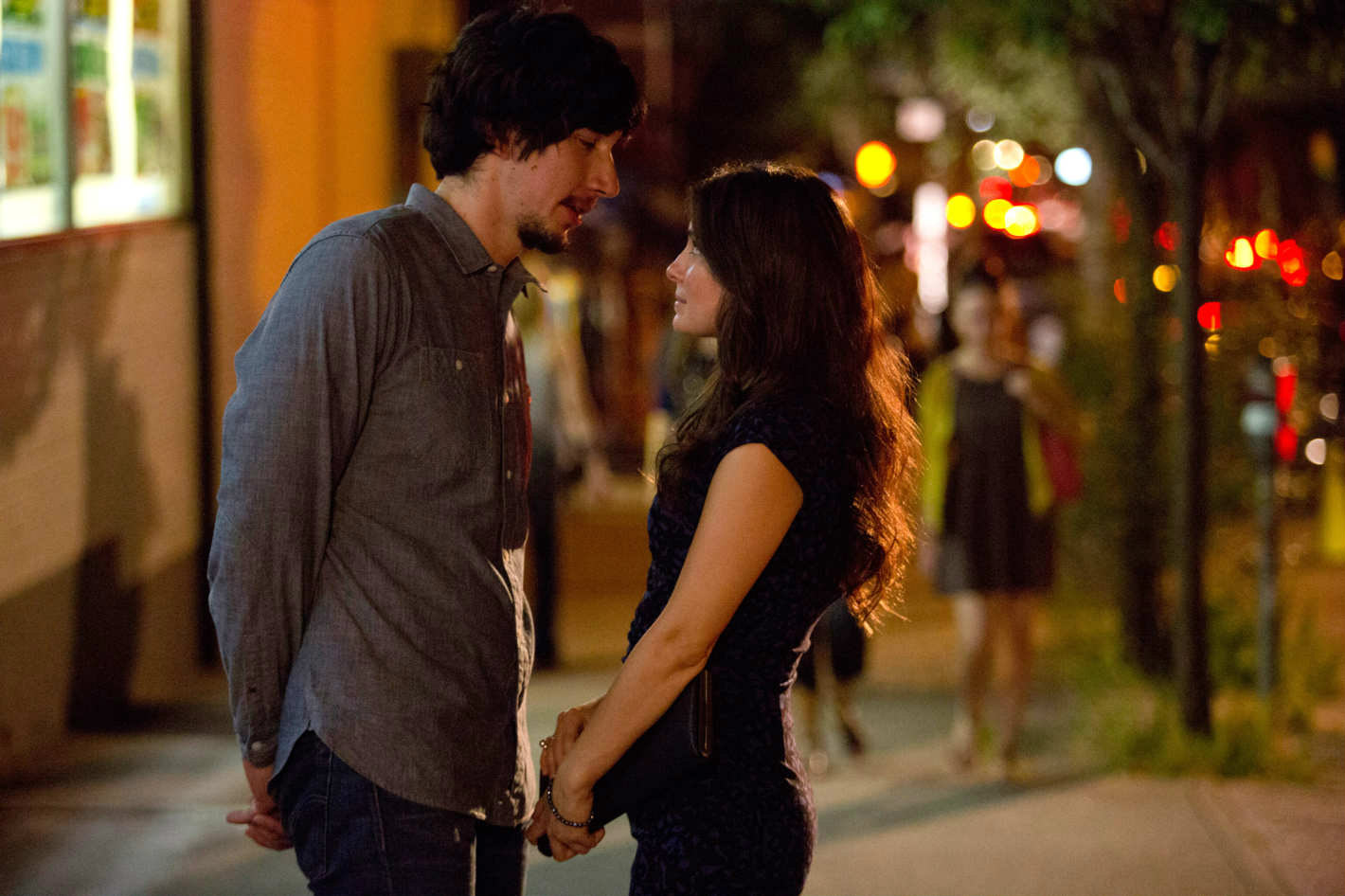 New York: While for women, likeability is an influential factor in all interactions, men care for it only in interactions with the opposite sex, suggests new research.

The results suggest that the likeability factor leads to considerable advantages in terms of average performance and economic outcomes for men.

“Our results hint at the existence of a likeability factor that offers a novel perspective on gender differences in labour market outcomes,” said Leonie Gerhards, the paper’s lead author from the University of Hamburg in Germany.

“While likeability matters for women in every one of their interactions, it matters for men only if they interact with the opposite sex,” Gerhards said. For the study, the researchers conducted experiments where participants rated the likeability of other participants, based on photographs.

The participants were divided into pairs, shown the photograph of their partner beforehand, and learned how their partner rated them. The pairs then played games with each other where rewards depended on the degree of cooperation.

In one version, participants chose to contribute any integer value out of an initial endowment of 6 euros to a joint project. Overall, men contributed on average 4.05 euros, and women contributed 3.92 euros.

Researchers found that in same-sex pairings, men in low as well as high mutual likeability teams contributed similar amounts, suggesting likeability was not a factor in determining contribution.