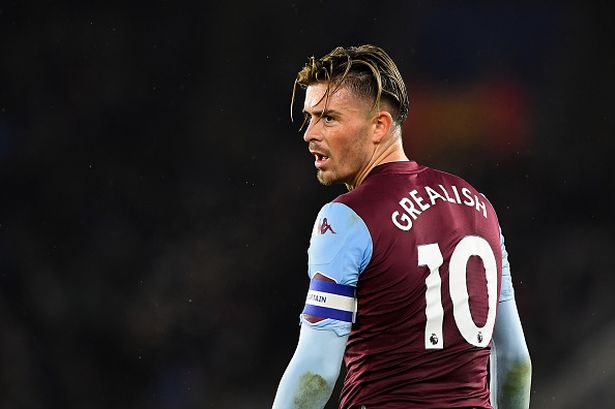 Mauricio Pochettino is still hoping that he can become the next Manchester United manager, it is being reported.

The Argentine was sacked by Tottenham in November after five-and-a-half successful years in north London.

He was linked with taking over at Old Trafford after Jose Mourinho was sacked in December 2018 but remained with Spurs.

In the end Ole Gunnar Solskjaer was appointed on a temporary basis before being given the permanent role a few months later.

But after a decent start the Red Devils have endured their worst start to a season in 30 years this campaign.

And the Norwegian’s future at the club is becoming more and more unstable, despite his hero status among the fans.

With no top level European football this season and United currently seventh in the Premier League six points off fourth placed Chelsea, the club’s American owners are concerned about falling revenues.

Missing out on Champions League football once again this season could prove to be catastrophic for United, who rely on backing from Adidas and shirt sponsor Chevrolet. 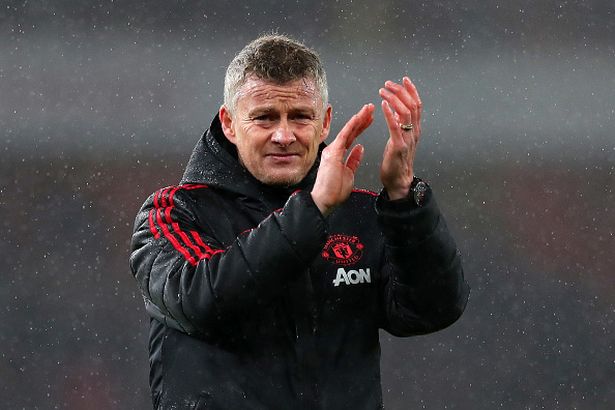 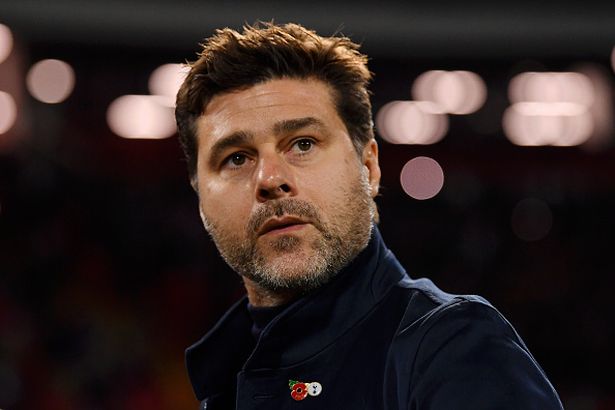 After reaching the Champions League final with Tottenham last season, Pochettino’s stock rose, but he was sacked by Spurs chairman Daniel Levy soon after.

But according to the Sunday People , Pochettino would still be interested in taking the United job if it was offered to him.

He has told friends he’s re-charging his batteries and wants to resume his managerial career in the summer – preferably in the Premier League.

The report adds that the Argentine is prepared to sit it out and wait for the opportunity to manage the Red Devils.

Old Trafford bosses have always backed Solskjaer by claiming he would not be relieved of his duties.

But failure to finish in the top four once again could prove too much for top brass.

With only 13 games of the Premier League season remaining, the time to turn things around is now.