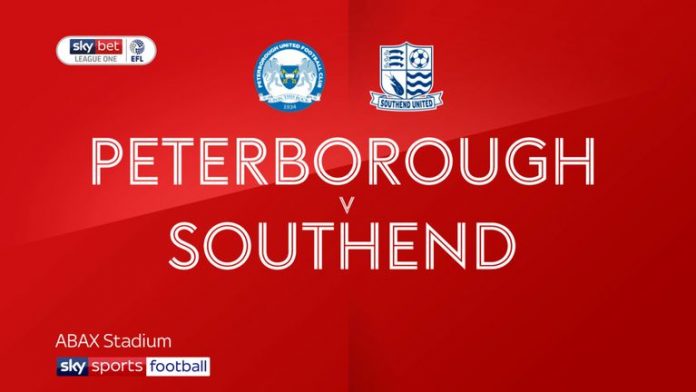 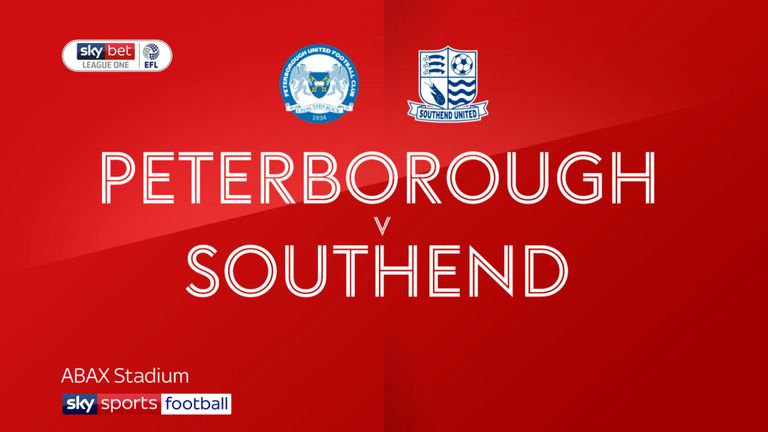 Second-half strikes from Siriki Dembele and Jack Taylor and an Ivan Toney brace did the damage for Posh, in what was a sixth consecutive victory.

The win was marred somewhat, however, by leading marksman Toney’s 10th yellow card of the season, meaning he will serve a two-match ban.

After a poor first half the visitors were unfortunate not to be ahead four minutes after the break when Mark Milligan’s 25-yard deflected volley hit the inside of the post and rebounded to safety.

The breakthrough arrived a minute later at the other end though when Joe Ward combined with Dembele and the latter fired low under Mark Oxley.

Taylor doubled the lead seven minutes later when the ball fell kindly for him and he lashed home through a crowded area.