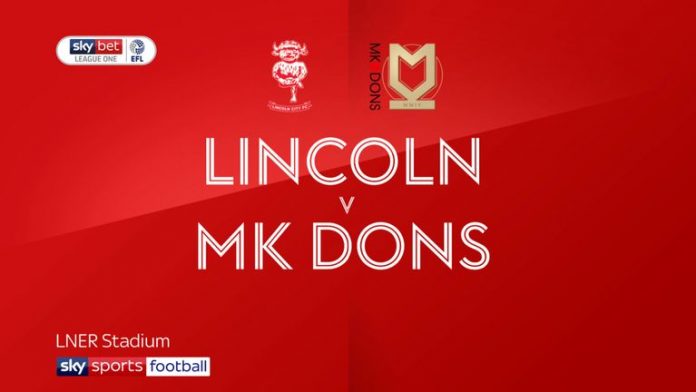 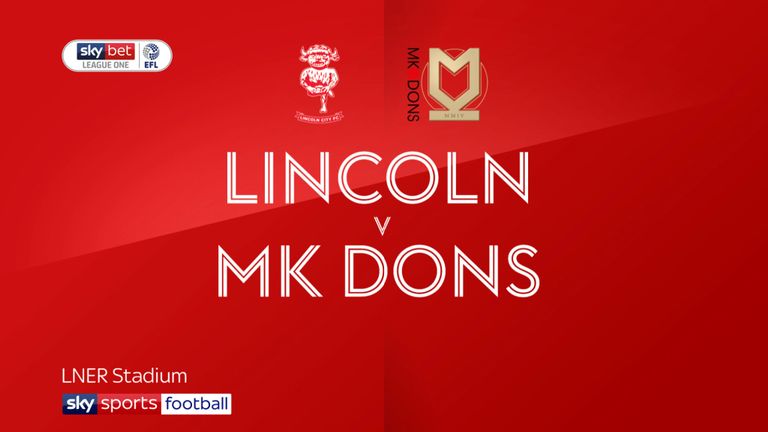 Bottom-half rivals Lincoln and MK Dons played out a 1-1 draw at the LNER Stadium.

The Sky Bet League One clash was lit up by two cracking goals, with Rhys Healey’s free-kick being cancelled out by a long-range strike from Liam Bridcutt.

Out of nowhere, the Imps levelled in the 22nd minute when the ball broke to Bridcutt. The recent loan signing from Nottingham Forest showed why he graced the Premier League earlier in his career, slamming the ball home first time from more than 20 yards out.

The Imps should have taken the lead before half-time, missing two golden chances.

First, Tyreece John-Jules rattled the bar from close range after a Harry Anderson shot had been saved by Lee Nichols