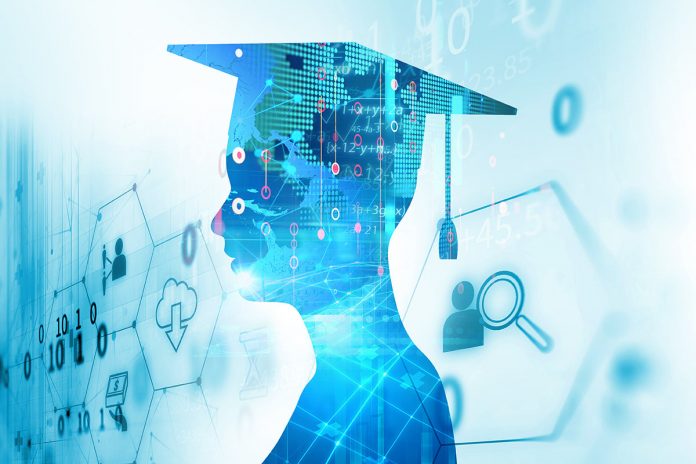 According to its official website, the Blockchain Education Alliance aims to support education “to ensure that students get the skills, connections, and knowledge needed to contribute to the blockchain ecosystem.”

In August 2019, MouseBelt launched a blockchain education initiative on three campuses in the University of California system.

The blockchain and cryptocurrency industry has long been struggling with the lack of specialized personnel who can help the space forward. At the end of August 2019, Ripple’s head of social impact, Ken Weber, said that universities around the world should expand their education programs to offer training courses for blockchain and digital assets.

Last month, Nikolai Mushegian, a former MakerDAO employee and Carnegie Mellon alumnus pledged 10,000 MKR – valued at just under $ 5.65 million per press time – to his alma mater to develop a decentralized application research program. In October 2019, a master’s degree in blockchain and distributed ledger technology was launched at the University of Malta.