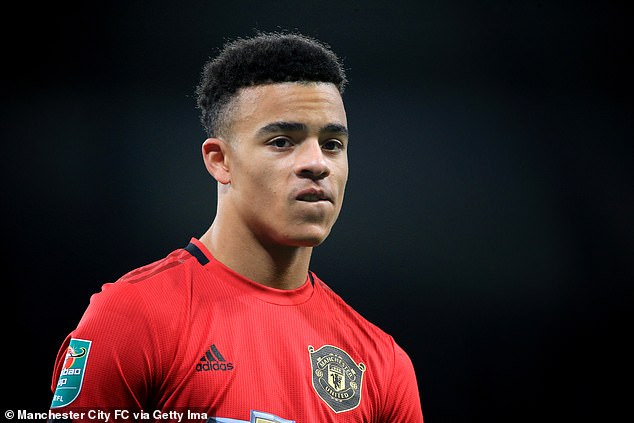 Mason Greenwood has rebuffed approaches from the country’s top agencies to remain represented by his father.

Sportsmail understands a host of stellar names had enquired about taking on the Manchester United striker’s interests long before he shot to prominence last year.

The teenager’s 10 goals in his first full season at senior level have done nothing to suppress the excitement about his burgeoning career but Greenwood has so far kept business matters within his family.

Greenwood Snr negotiated his son’s first professional contract in 2018 as well as the improved terms of a new four-year agreement last October and a boot deal with Nike.

Should his status at United continue to rise and the 18-year-old keeps scoring, United would likely sit down to discuss a fresh deal long before the current contract ends in 2023. The Greenwood family are believed to have a strong relationship with the club.

Greenwood is beginning to establish himself within the England set-up, scoring his first Under 21 goal during a friendly defeat in Holland in November. 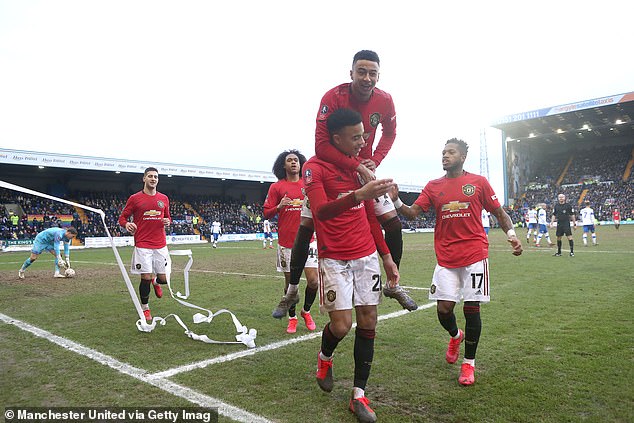 For now, he looks set to remain looked after by his father, with family representation becoming more common in the Premier League.

At United, both Marcus Rashford and Jesse Lingard are two who list family members as their agents.