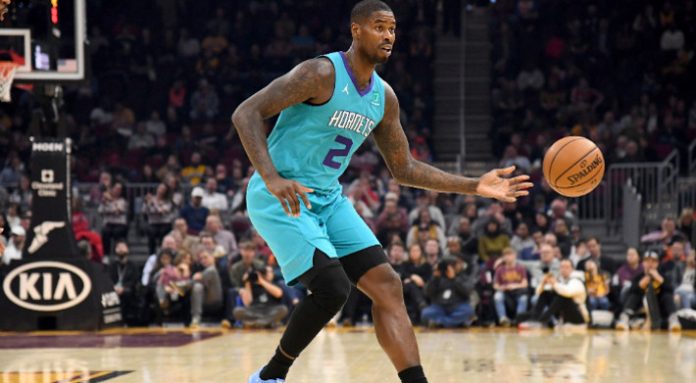 The NBA trade deadline has once again come and gone, and there were plenty of transactions to parse through after all of Thursday’s moves. Though we didn’t see any real seismic shifts in the league’s landscapes, there were clear winners and losers once the dust had settled, with several teams improving their rosters, while other had to settle for lateral moves, at best.

Nonetheless, the deadline doesn’t exactly mean that teams are done wheeling and dealing. The buyout market and the waiver wire will now both be in full swing, as the contenders in both conferences look to tool up in hopes of putting themselves over the edge as they look toward a title run.

On Friday night, the Milwaukee Bucks were first to kick things off when it was reported that they would sign Marvin Williams once he’d finalized his buyout with the Charlotte Hornets, which had been reported earlier in the evening.

Marvin Williams — a tremendous veteran shooter — headed to join Giannis Antetokounmpo and the team with the NBA’s best record. https://t.co/GbPOJ99YMw

Williams, a versatile 3-and-D wing, was set to be one of the more sought-after names on that list, with several teams expressing interest in adding him to their roster for a championship push. Neither the details of the buyout, nor his new deal with the Bucks, have been disclosed yet, but Williams joins a Milwaukee team that has the best record in the league and arguably its best player in Giannis Antetokounmpo.