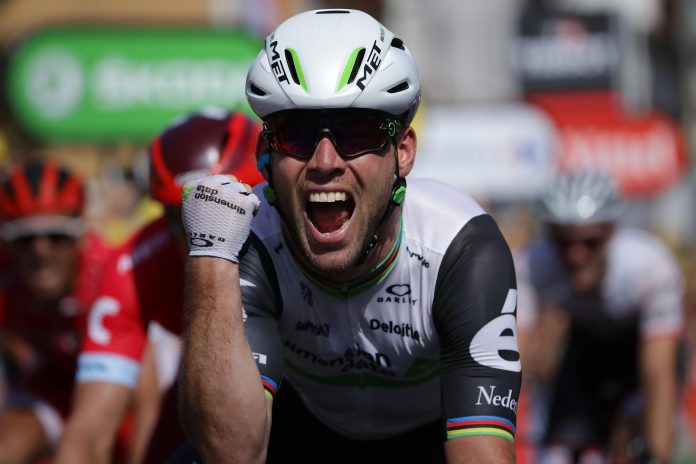 Mark Cavendish‘s ambitions of Olympic gold appear to be over after he missed out on selection for the final UCI Track World Cup event of the season later this month.

British Cycling will take Ollie Wood and Ethan Hayter to compete in the men’s endurance events in Milton, Canada for Round Six of the World Cup, from January 24-26.

Cavendish had been hoping to earn selection to keep alive his goal of competing in the Madison at the Tokyo Olympics in the summer. The Madison, in which Cavendish is a three-time world champion, is returning to the Olympic programme for the first time since 2008.

The Manxman has spent the winter combining his training on the road with racing in the velodrome, determined to have another crack at securing the Olympic gold medal which has eluded him so far in his storied career.

The 34-year-old, having spoken to British Cycling coaches about what was needed, funded his own race programme and successfully reached the target of 250 qualifying points at a race in Switzerland last month. 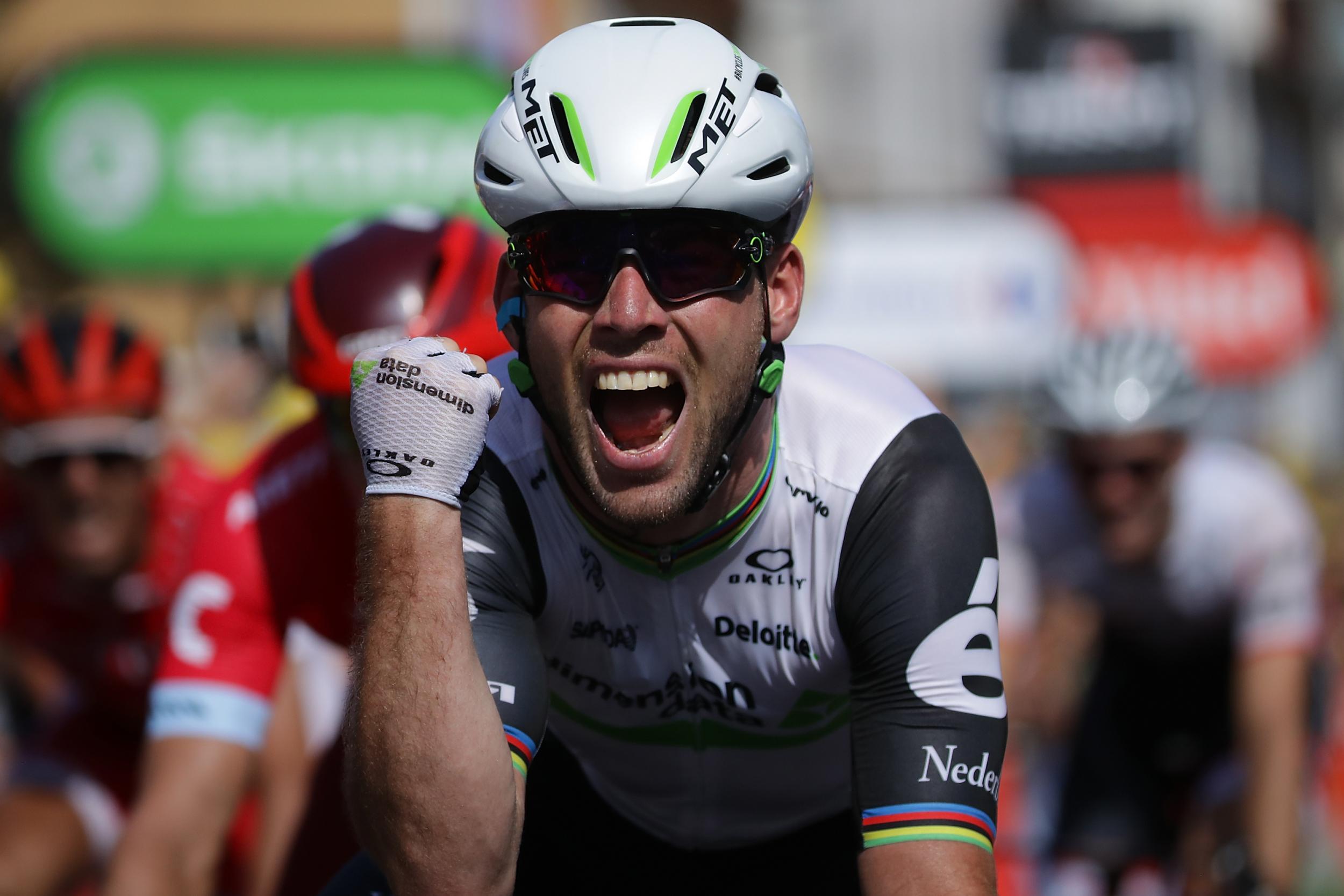 Cavendish still needed to race at a counting event – either a World Cup or the world championships in Berlin next month – to be eligible, but his efforts so far have not been enough to persuade British Cycling.

The door is not closed completely – he could yet be granted special dispensation to race – but his non-selection for Canada appears a strong indicator that he is not under consideration.

British Cycling does not comment on selection decisions. However, with the team currently ranked 20th in the Madison and needing to climb at least two places to qualify to race the event at the world championships, they will feel that Hayter and Wood – who took silver together at the World Cup in Glasgow in November – offer the best chance of doing that.

With regards to the Olympics, British Cycling head coach Iain Dyer previously told the PA news agency there was concern over taking “a Madison specialist” to the Olympics as part of the five-man team which must cover all the pursuit and bunch racing events.

“You still want to have five that can ride the team pursuit so to have someone who is solely a Madison specialist in there and doesn’t have any other availability isn’t the perfect scenario,” Dyer said. “If one of the other riders goes down you’ve got a problem.”

Cavendish went to the Rio Olympics as the fifth man in 2016 and took silver in the omnium – his first career Olympic medal.

That coincided with a road season in which he won four stages of the Tour de France to take his career total to 30 – heights he has not enjoyed since in large part due to a catalogue of injuries and a well-documented battle with the Epstein-Barr virus.

Cavendish is now looking forward to a new start with Bahrain-McLaren, the team headed by Rod Ellingworth, who previously helped him to successes including the 2011 road world title.

He is due to begin his road season at the Tour of Saudi Arabia in early February before continuing to the Tour of Oman and the UAE Tour, returning to Europe for Tirreno-Adriatico in March ahead of Milan-San Remo.