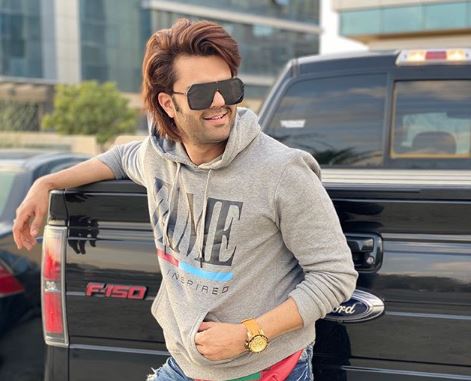 Lucknow: Television host and actor Maniesh Paul was in Lucknow to cheer for the visually challenged players at a cricket match. He said he also managed to hit a few strokes blindfolded.

“I did manage to hit a few strokes blindfolded. But hat’s off to all those players for playing the game so wonderfully. I really salute them for playing the game. Cricket is not an easy game but they are all so good. I was really amazed by their game and enjoyed meeting them,” Maniesh said.

On the professional front, Maniesh has been busy hosting shows like Indian Idol and Nach Baliye 9 last year. He will soon be seen hosting Sa Re Ga Ma Pa.