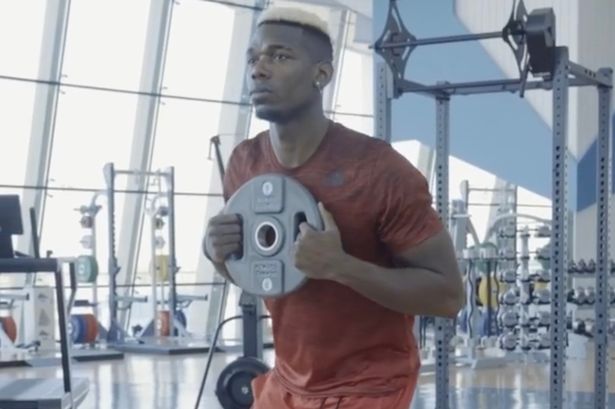 Manchester United want to sell Paul Pogba before the Euro 2020 finals in order to fund a summer transfer spree.

Pogba’s disappointing spell at United looks set to end this summer, with Real Madrid and Juventus likely to battle it out for the France midfielder’s signature.

The 26-year-old’s agent Mino Raiola this week said Pogba’s future would be sorted after this summer’s European Championship finals.

However, United want him to find a new club before that, in order to avoid a protracted transfer saga becoming a distraction throughout the close season.

They also want the sale to be completed early to give them plenty of time to land their own targets, with Jadon Sancho, James Maddison, Jack Grealish and Eric Dier all on United’s shopping list this summer.

But if Pogba were to pick up an injury during the Euro 2020 finals it could ruin United’s chances of selling him, which could delay the club’s recruitment plans and would also mean having to keep an underachieving player on the books for longer.

United will want at least £83million for Pogba, and cash raised from his likely exit will go straight back into strengthening Ole Gunnar Solskjaer’s squad for next season.

Some of that cash could be spent on Dier, who looks set to leave Tottenham this summer after seeing his playing time slashed by new boss Jose Mourinho.

The midfielder’s Spurs deal expires at the end of next season, and Tottenham chairman Daniel Levy will be keen to avoid a repeat of the situation that saw Christian Eriksen, Jan Vertonghen and Toby Alderweireld enter the final 12 months of their contracts. 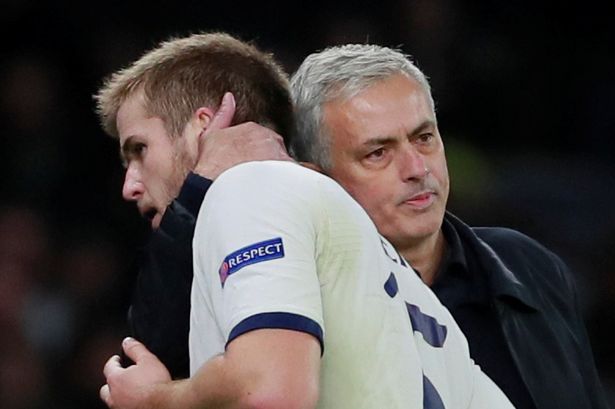 So, the North London club could be forced to sell to the highest bidder this summer.

Pogba has been largely disappointing since joining United for a then world record £89m in 2016. This season he has played just eight games – just two of those since September – after suffering with ankle issues.

He is currently sidelined and is not expected back until next month at the earliest. 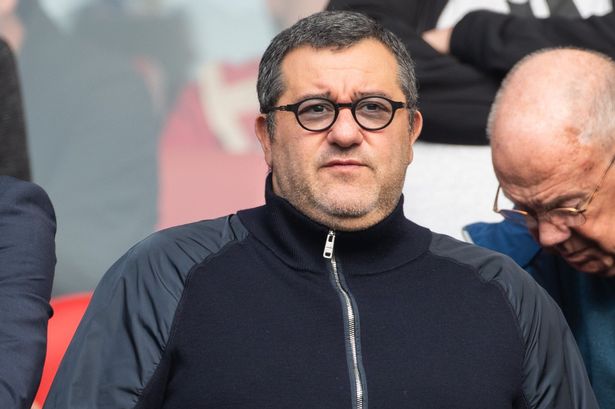